Why You Should Be Travelling Solo 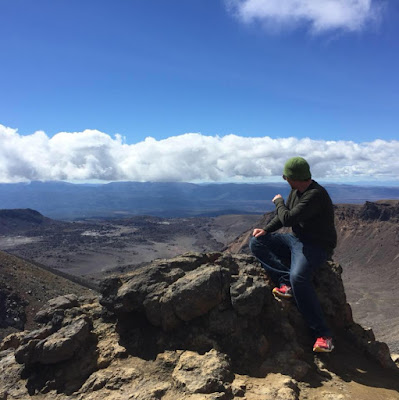 As I mentioned here in my post about the Five Downsides of Travelling, I’m a huge proponent of solo travel. In fact, it’s my preferred way to travel. A recent conversation that I had with someone from back home made me decide that maybe it’s time I highlight why I enjoy it and why I believe YOU should travel solo as well! 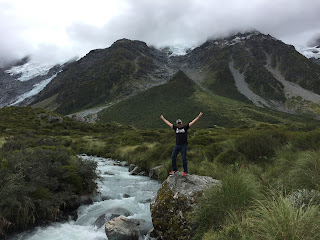 You are completely free to do what you want, when you want to do it. You’re not locked into your plans and you don’t have to discuss it with a committee to reach a consensus. If you did make plans, you’re free to change them or cancel them entirely to suit your current circumstances. Not necessarily something that you could do while travelling with others. You can also spontaneously decide to do something just because the opportunity was there, such as skydiving in Abel Tasman National Park.

You’re also free to completely be yourself. I wrote over here about my opinion that everyone wears masks regardless of whether they realize it or not. But not when you’re travelling alone. There’s no masks. There’s no one around with preconceived notions of how you should behave or act. You’re just… you. And that can be an incredibly empowering thing to be.

I mean, you have no choice but to become independent. There’s really no one around to watch your back and you need to get used to that. Now those sentences might come across as a negative, but I assure you that they aren’t. Becoming independent and self-sufficient are highly attractive qualities. It means you don’t need babysitting and hand-holding. That looks good on a resumé (or CV, depending on what part of the world you're in) to potential employers, showing you can complete tasks without supervision.

It also shows that you don’t need constant attention in your personal life as well. I can tell you from personal experience that it is a strain having to constantly play the entertainer in a relationship. By becoming independent, you aren’t relying in anyone else but yourself. It’s truly a good thing. 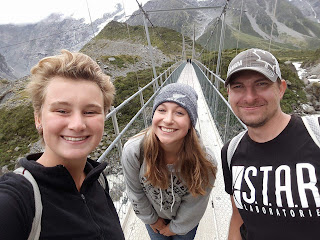 The big fear that my mother had when I went travelling on my own was that I’d be lonely. But you would have to do something incredibly drastic to be lonely. The truth of the matter is that you receive what you put out. And generally travellers are fairly like-minded and friendly individuals. My recommendation? Don’t worry about being lonely. Because you won’t be. Not unless you want to be. 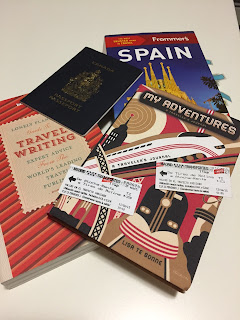 Do you remember the last time you got up before dawn to climb a mountain? What about sitting in a hot spring with people you’ve just met and watching a sunset over a lake? How about that one time you were the only non-local in a yakitori restaurant in Japan? Or when you boo’ed the owner of the bar during an open mic night? I do. And I doubt I would have experienced any of them if I wasn’t travelling on my own.

Sure. Not all experiences have been entirely pleasant, such as sleeping in a metro station or nearly getting my phone stolen by pickpockets. But they are all unforgettable. And a big reason of why I travel is for the experiences. You can’t afford to carry much around with only a 40L backpack, after all. 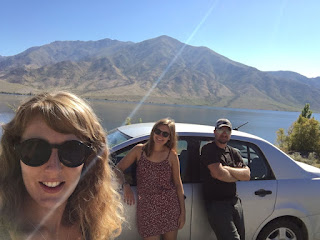 Yes, most people already have a problem with saying ‘yes’ too much already and ‘no’ to too little. The problem is, the ‘yes’ and the ‘no’ answers are for the wrong things. I was very guilty of that. I would take on additional tasks at work. I would say ‘yes’ to every request for help from someone, regardless of whether they actually needed the help or not. And the things that I would say ‘no’ to?  Things that would add more benefit and fun to my day. Or my weekend. I would say no to going to a movie with a friend. I would say no to meeting up for a couple of drinks and some bowling. Or for coffee with a friend. I was over-stretching myself by saying ‘yes’ and ‘no’ to the wrong things.

So my advice to you would be to say ‘yes’ to as many experiences that you can. You never know which ones will become unforgettable.

There are so many reasons to embark on a trip on your own. And I think the most important one is that you don’t have to say ‘no’ to that dream trip you’ve been planning simply because you can’t find someone to go with. Sure, it might be fun to travel with a friend every now and then, but don’t let that dependence stop you from having the time of your life; from meeting new and interesting people; from being your true self and not having to put on a mask; from saying yes to incredibly unforgettable experience. 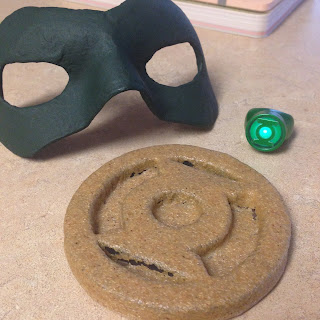 Being the complete dork that I am, and being told that I’m brave for doing what I’m doing, I want to draw your attention to favourite superhero and comic book, Green Lantern. A common thread with GL is that to be a GL one must be fearless. But fearless doesn’t necessarily mean the absence of fear. It means having the ability to overcome that fear. I believe I’m overcoming as much fear as I can. And if I can do it, you most definitely can as well.