A Week In Barcelona 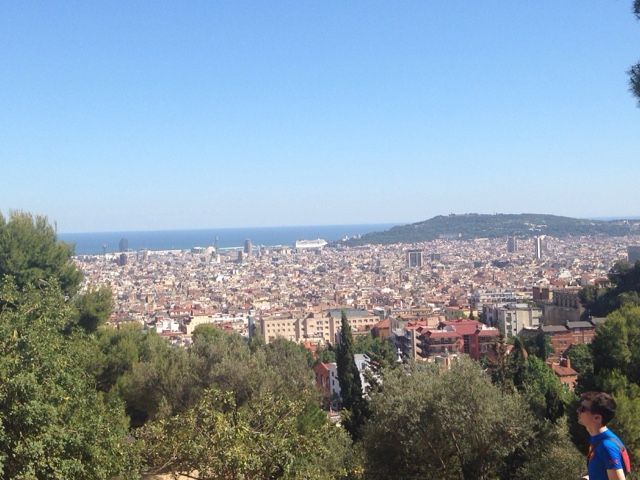 Ah, Barcelona. I think I've spent more time here than I had anticipated. I've been here for a week and I frackin' love it! I haven't even done a lot of the touristy things that I usually do either. Most of my time has been spent wandering around the city, sitting on the beach (as I am doing while writing this), or having drinks and socializing with people from the hostel. 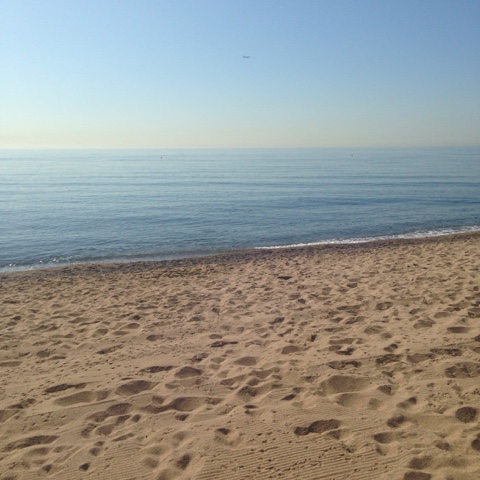 That's not to say that I haven't done any of the touristy things. I went and toured Montjuc Castell before attempting some museums (which apparently are all closed on Mondays), saw La Sagrada Familia and Parc Guell from the outside, and spent a day in Tarragona. Unfortunately I haven't done any tours yet so I don't have any fascinating facts to give, but I do have some pictures taken along the way. Enjoy! 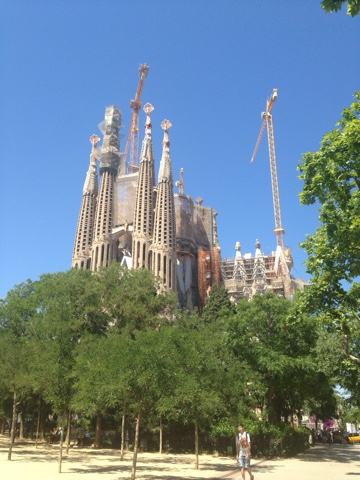 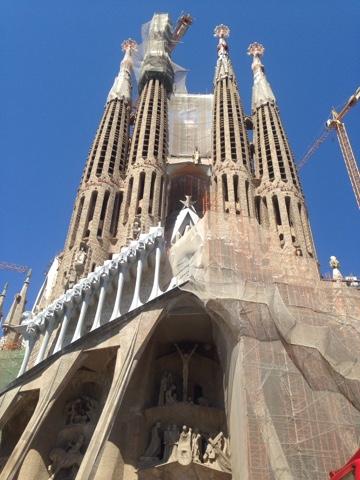 La Sagrada Familia is Gaudi's crowning achievement. Gaudi is Barcelona's most famous architect and is known for numerous projects around the city. Construction began on the Sagrada Familia in 1882 and as you can see from the cranes, it is still under construction with no completion date estimated at all. 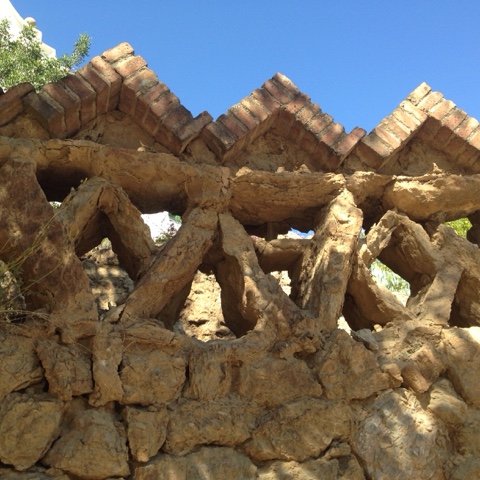 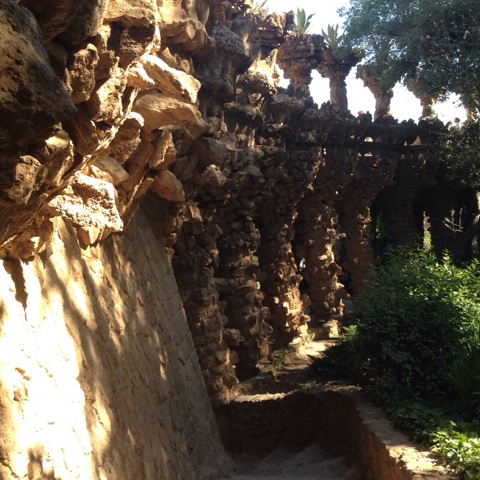 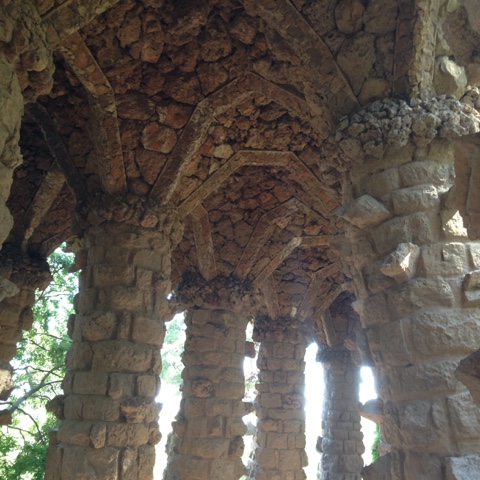 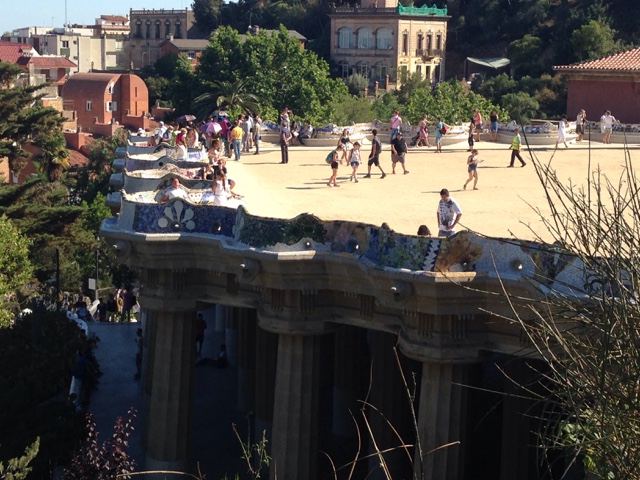 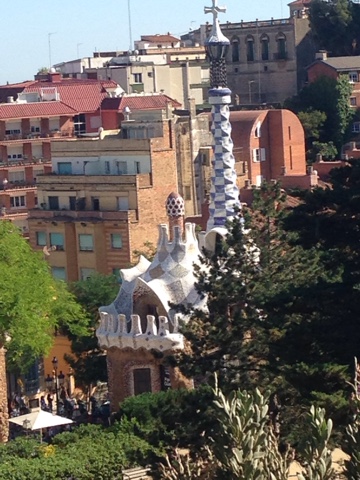 Parc Guell is another one of Gaudi's famous constructions. Apparently he was bet against straight lines, thinking they look unnatural. Parc Guell has very little straight lines and most of it is completely natural materials. And then there's the 'gingerbread houses' as I like to think of them. A very unique sight. 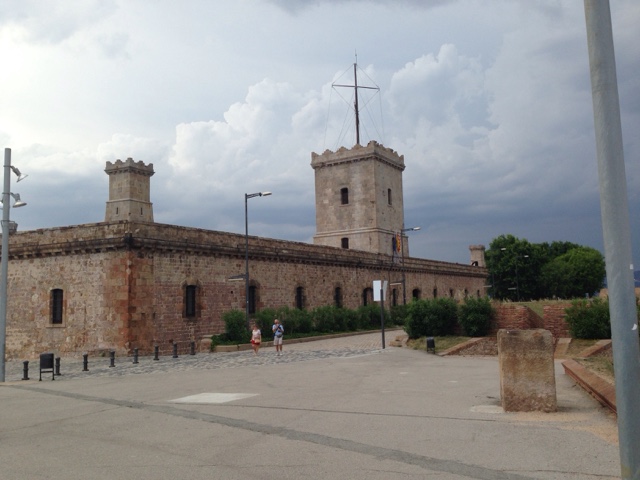 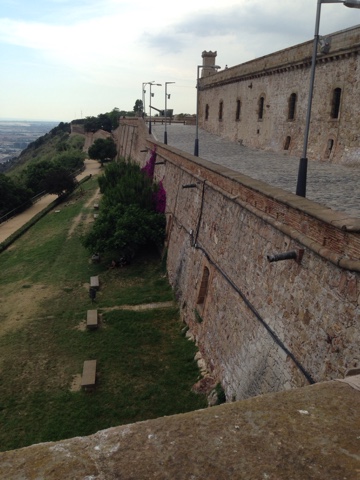 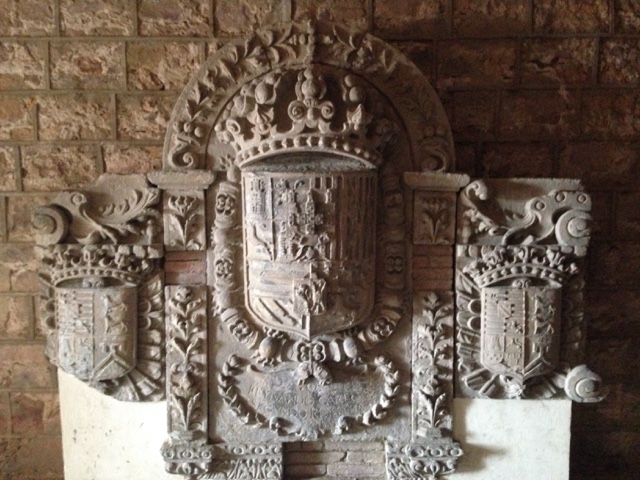 As far as castles go, I was sort of let down by Castell de Montjuc. There wasn't too much castle-ish things to see (aside from the lone stone work pictured above). Most of the history for it seems to revolve around the Catalan Revolt from 1640 to 1659. 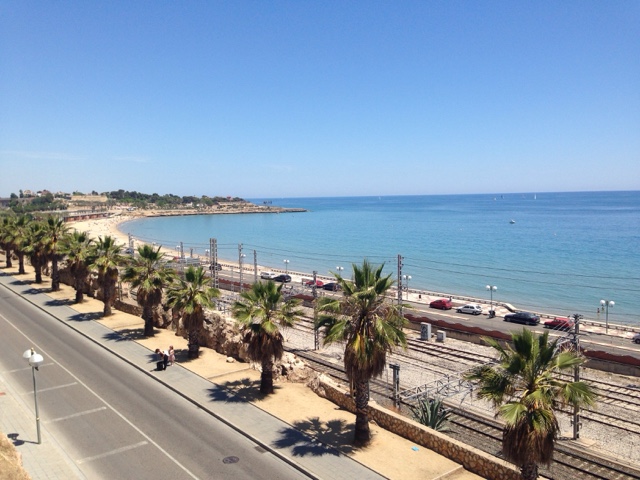 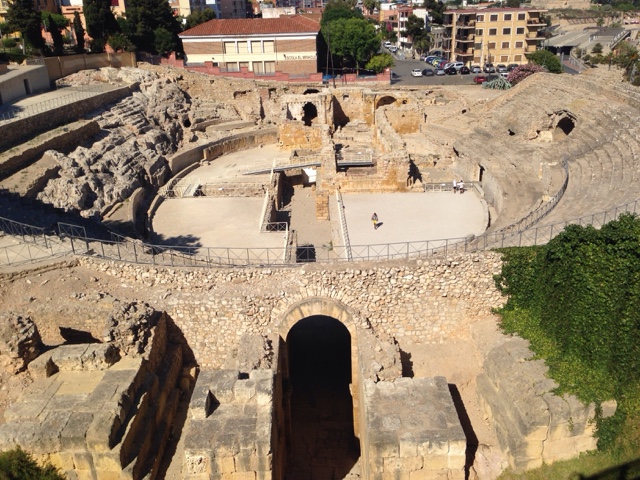 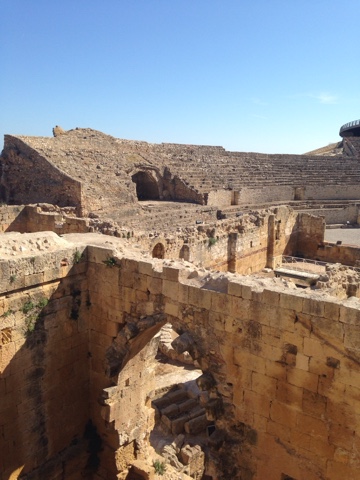 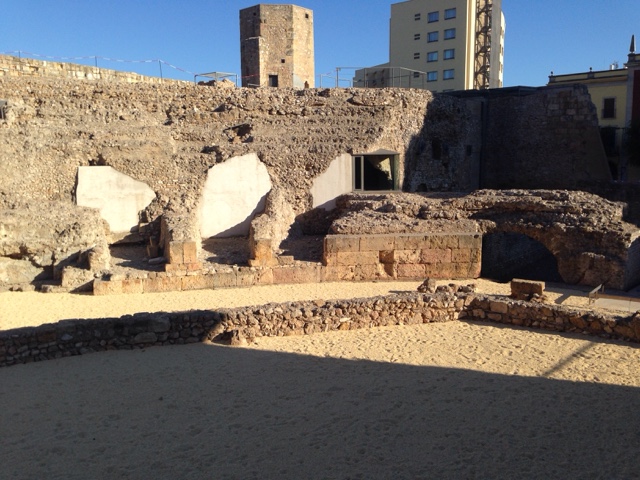 Tarragona was an awesome place to see. It's much quieter and slower paced than Barcelona and older as well. Tarragona was one of Rome's oldest colonies in Spain. In fact, you can still see the remains of an Amphitheatre and Circus within the town.

So, here's a little taste of what I've been up to. This trip has been great so far and I'm looking forward to where else it will take me.