Europe, I Am In You!

EekFest was a good time to be had. They had doubled the space from last year and it was nice to see how it's grown in only a short time. My highlight, however, was Caity Lotz.

Caity was a series regular on Arrow for Season 2 before having her character, Sara Lance (aka: The Canary), killed off in the season opener of Season 3. She was such a kick ass character in the show and I was sad to see her leave. On the bright side, she will be on DC's new show Legends of Tomorrow playing The White Canary. I am highly looking forward to it! And on an aside, my photo-op with her was just awesome!! I think I look the best in this one than any of the others I have. Go me!! 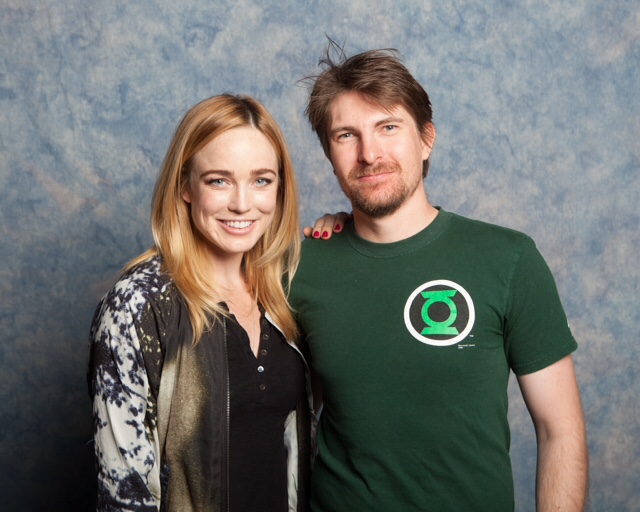 Also, I have arrived safely in Barcelona to kick off Europe 2015 and it is seriously awesome! I've met some great people already and every one seems so happy and friendly here. I even went out to a club last night, which for anyone who knows me knows that I would never do something like that at home. Why not start my trip off with a bang, eh?

My first experience of Barcelona was getting off at the wrong bus stop on my way to check into the hostel from the airport. A little detour, yes, but then I came across this: 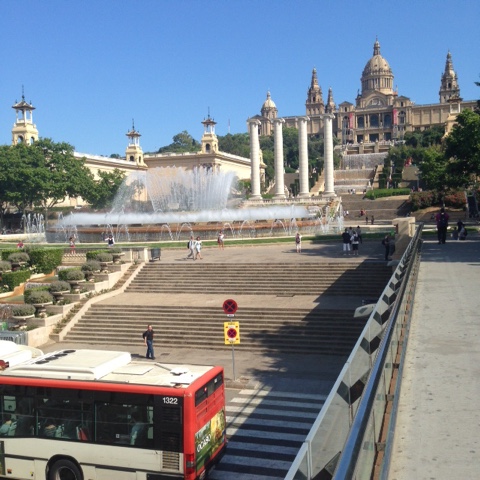 Most likely I would never have seen it had I got off on the correct stop. And it was only an hour walk to the hostel from there. Not bad when you have a map on your phone that works offline and tracks you via GPS.

The app, by the way, was suggested to me by a couple of acquaintances at a birthday party. Sandy recommended that I get it when we were back at Kerry's for drinks and to be honest, I would be completely lost with out it! CityMaps2Go definitely got me to the hostel and aside from my backpack, I don't think I looked touristy at all. Occasional glances at my phone to make sure I was still going in the right direction, but aside from that I was able to walk confidently to my destination. Thanks, Sandy!!

When I did make it to the hostel (St. Christopher's Inn, by the way) I was told that they had a Meet-and-Greet in about an hour. Figuring I had nothing to lose and no plans I decided to check it out. Really, it was kind of like a speed dating type of thing. It was actually a great way to meet people and get conversations started. Afterwards, most people from the musical chairs session went to the club I mentioned a few paragraphs back.

Today was a busy day of walking and eventually settling on the beach for a couple of hours. That's right, my feet have been in the Mediterranean Sea already and it was glorious!! However, I was not expecting to see nude people at the beach in the city.. Both men and women. So much more open with things here than in North America.

Here's what pictures I was able to capture along the way: 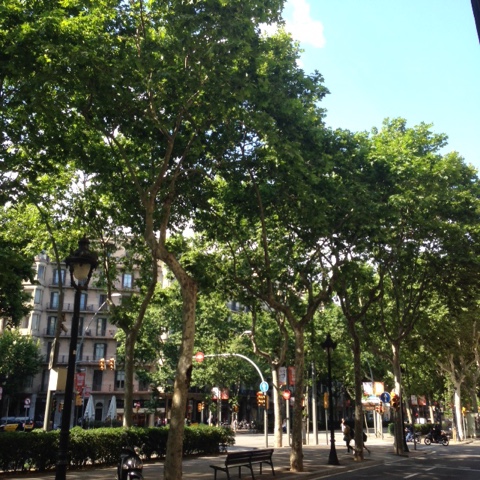 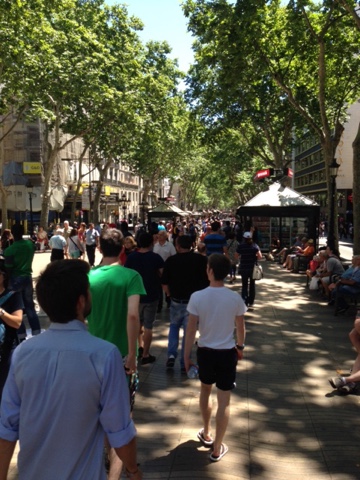 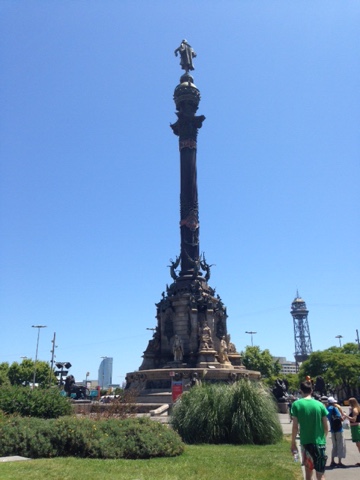 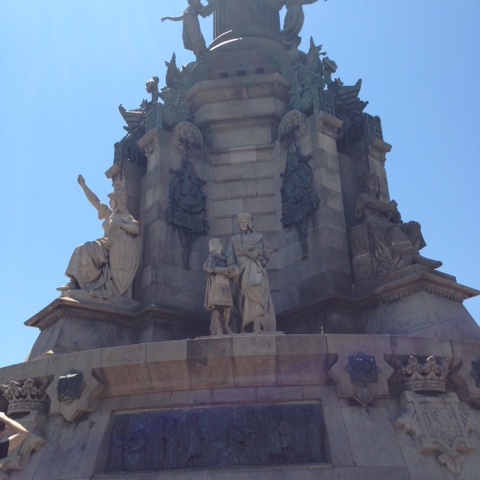 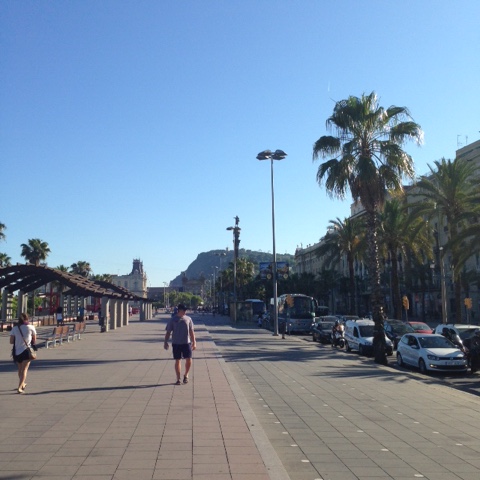