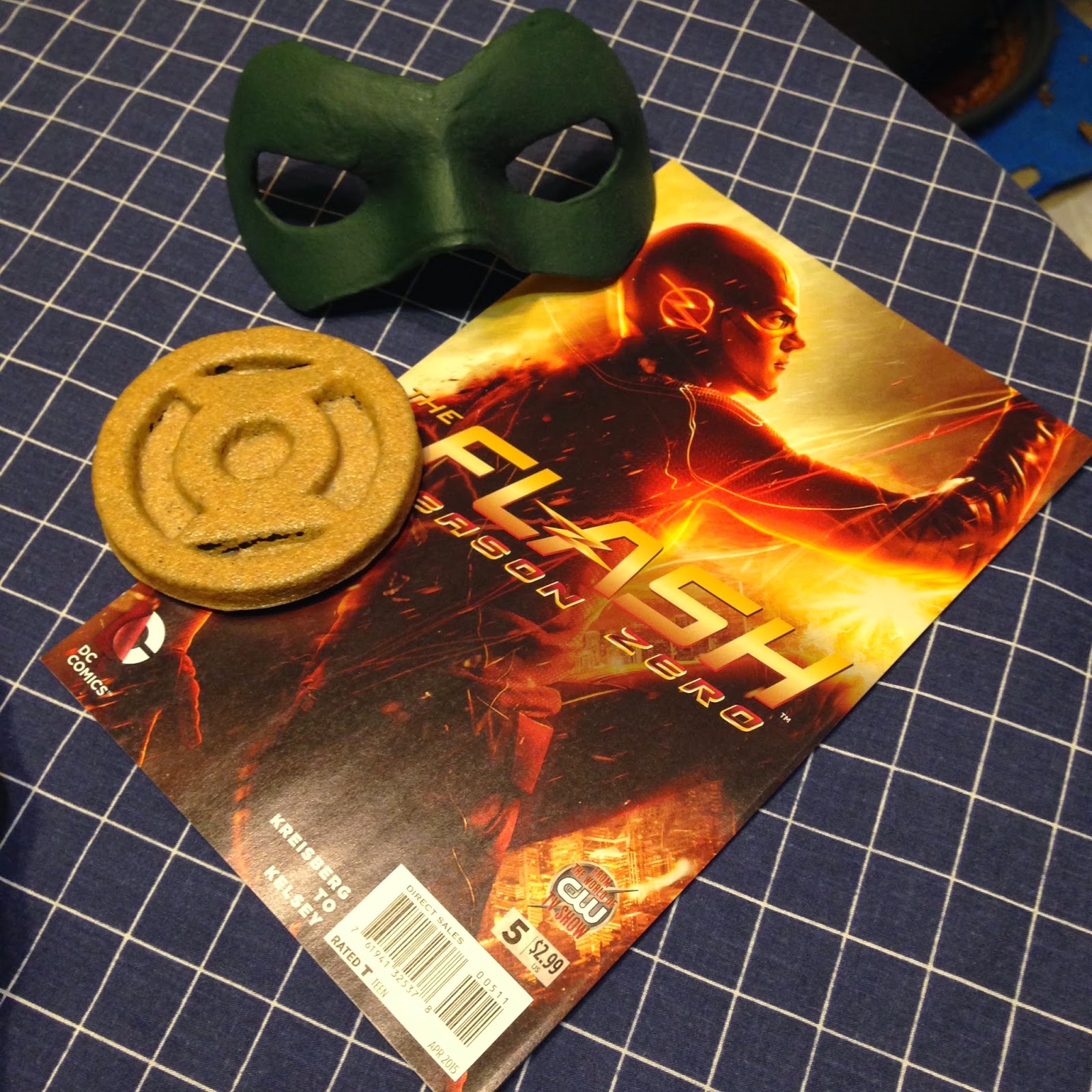 Why, oh why, am I drawn to superheroes? Why do I read comic books and watch all the superhero movies/tv shows? I honestly wish I could tell you. Maybe it’s because through comic books I’ve learned so much about who I am and how I’m supposed to behave.

To anyone who really knows me, it’s no surprise that I had to grow up very fast. Life circumstances and all. And living in the middle of nowhere (as it has been referred to) didn’t mean there were a lot of options to go out and do things around town. That left me a lot of opportunity to play outside in the yard and trees around our house. That also left me a lot of opportunity to read comics and fantasy books. It also meant I watched Star Wars. A lot. The name of this blog sprouts from one of my first great loves. But superheroes… They’ve always had a place in my heart. And they will always continue to. 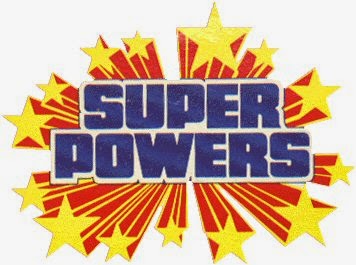 There are pictures of my when I was little (very little) with superhero action figures. The good old “Super Powers” action figures from the early 80’s. Ah man, those were the best! Batman; Superman; Green Lantern; The Flash… Those were my heroes. Those were the people that I looked up to. Always ready to do the RIGHT thing, no matter what people thought. Ready to put their lives on the line for morals and ethics and their beliefs. True heroes in every sense of the word.

And through my years of reading comics I’ve learned a few things about myself. They’ve inspired me to want to live a healthy lifestyle and be all that I can be (as in Operation: Superhero) and to communicate more openly and Sinceriously. Not to sound cliché or whatnot, but I want to be Superman. Or Batman. Or The Flash. I DON’T want to be Lex Luthor. Or Two Face. Or Captain Cold (ok.. Maybe Captain Cold would be alright. Sure, he’s a villain, but he’s a villain with a strict code of ethics and a high sense honour). And I definitely don’t want to be The Joker. I want to stand up for what I believe in. I want to do the right thing, no matter who is watching or if I’m standing alone. I want to be looked up to by future generations, be it my own future kids or people that I’ve had the opportunity to touch their lives in some way, because my actions were good. I want to be a good person. 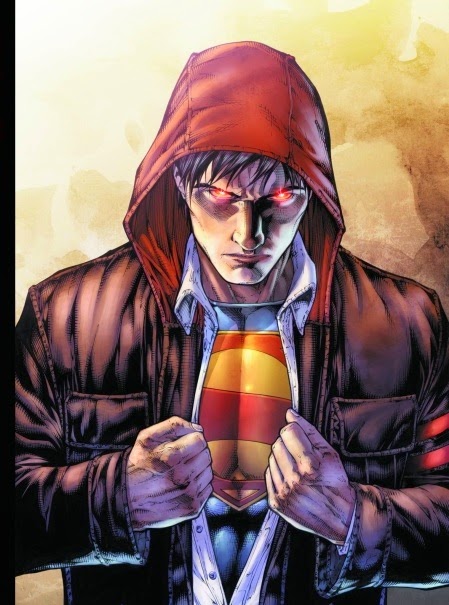 And maybe that’s why I enjoy cosplaying at the Expos. When I’m dressed as a Jedi, I can BE a Jedi for a little while and inspire a child that is having issues of his own. We all have issues and moments of doubt and insecurity. God knows I’ve had my own share of those lately. But hey, even Superman had to learn how to fly.

Email ThisBlogThis!Share to TwitterShare to FacebookShare to Pinterest
Labels: dork, fitness, self