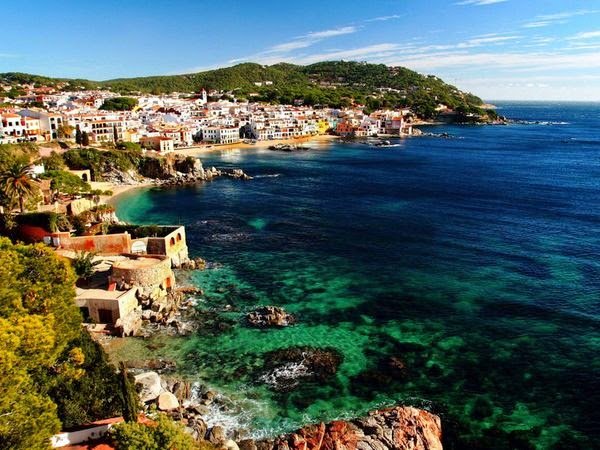 I did it. Wanderlust has gripped me and carried me away. In June I’ll be heading to Spain for three weeks. I can’t say that I’ll be spending my entire time in Spain, but it’s a starting point for me. A gateway for my return to Europe. And it doesn’t hurt that I’ve never been there.

I’d be lying if I said I wasn’t excited. I’ve spent the last month and a half grieving losing Dani. I’m sure you’ve all noticed that. It’s practically all I’ve written about. (No comment from you here, Cassie!) This, however, is the first real thing that I’ve done for me. I’ve been thinking a lot lately of running away, just getting away from life, finding out who I am and who I have always been.

By booking this trip, does it mean that I’ve turned a corner in my grieving? Does losing Dani hurt any less? The answer is no to both. But I will admit that this is the first time since she broke up with me (and broke my heart) that I’ve thought of myself first. I didn’t worry about what will happen. Or what did happen. I just took a leap of faith and did something that I don’t think I would have done otherwise. My relationship is over, I don’t have a career, and I don’t have anything keeping me tied down in one place right now. Why not go for it? You can always make more money.

2015 is going to be my year. My year to rise above who I was (or who I thought I was) and hopefully make some positive changes along the way. I’m going to grow as a person. And as scary as that seems, it’s also exciting. 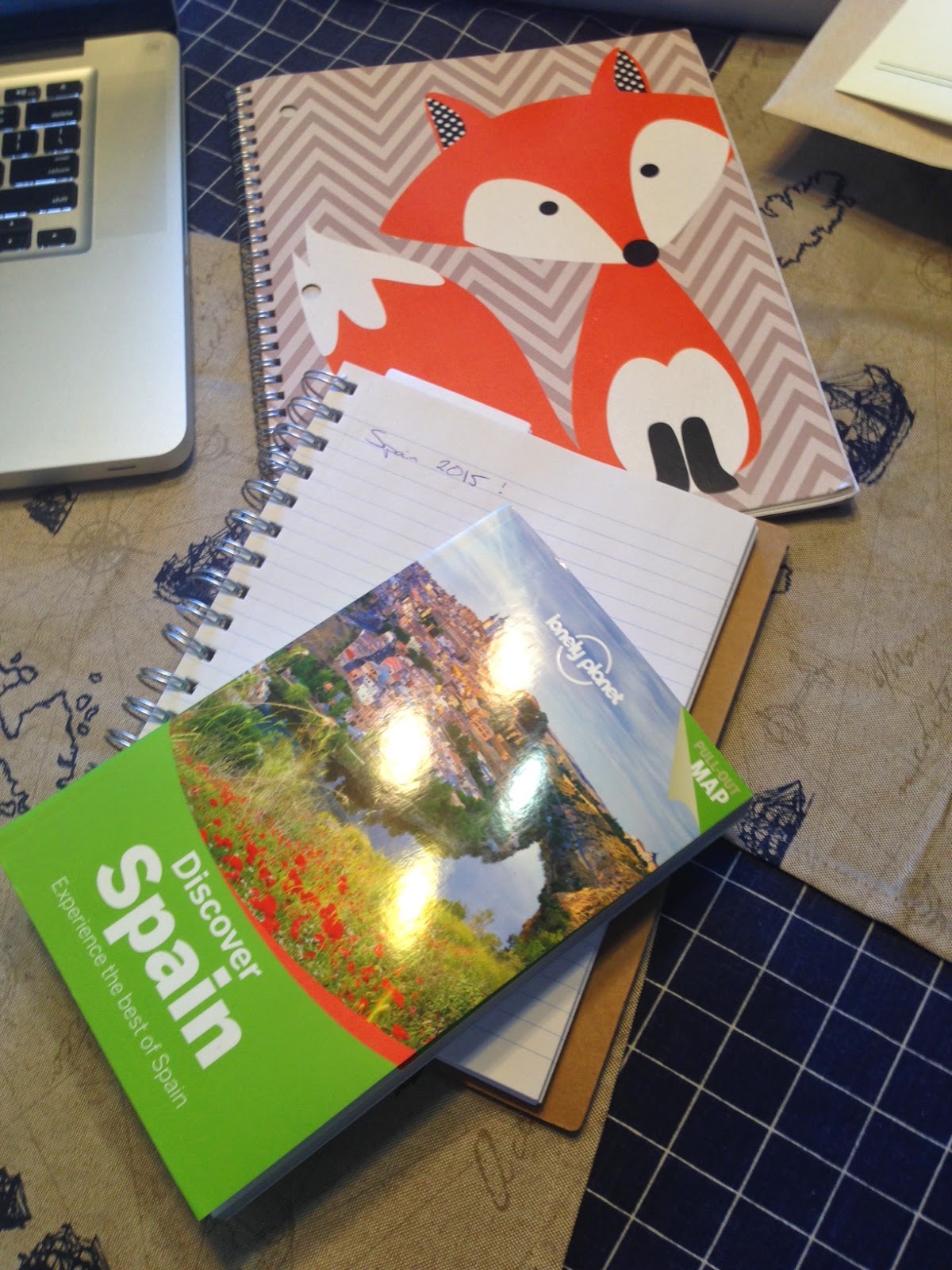 Email ThisBlogThis!Share to TwitterShare to FacebookShare to Pinterest
Labels: self, travel