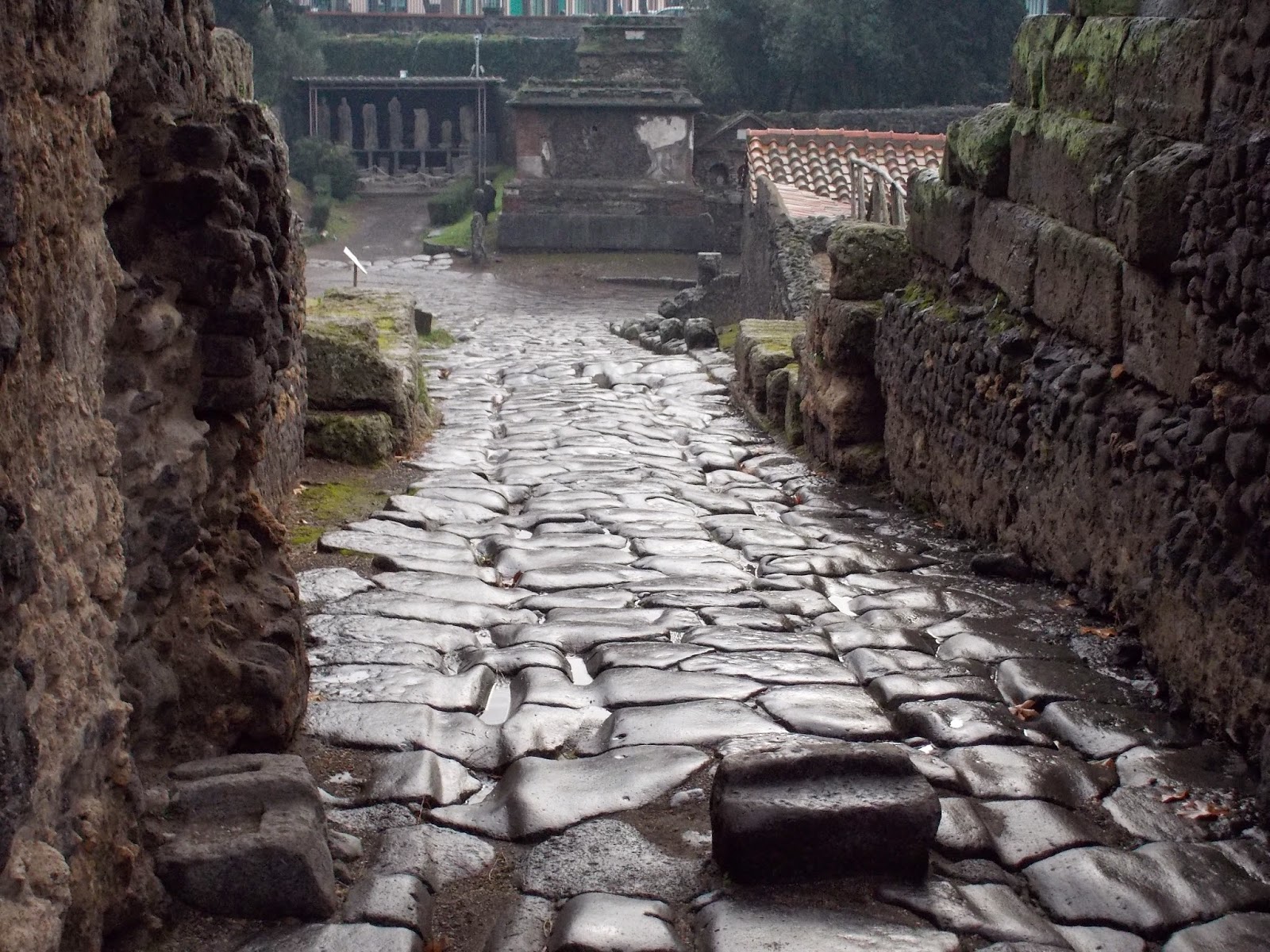 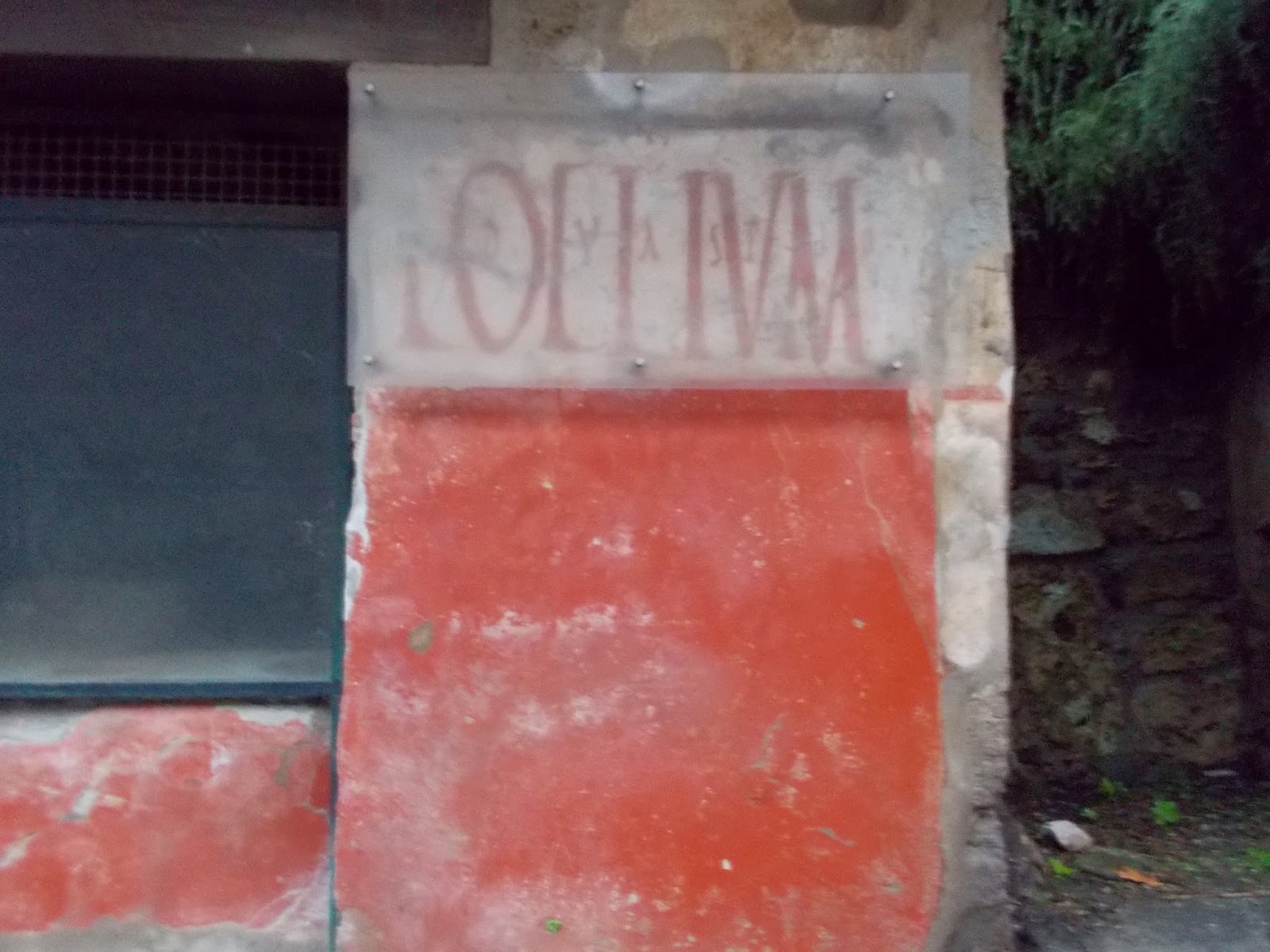 Fast-forward 1,937 years and Pompeii is one of Italy’s most famous and popular tourist destinations. Understandably so as well. Because of the city being covered in pumice and ash due to the eruption, Pompeii is truly a time capsule of the lost Roman glory days. 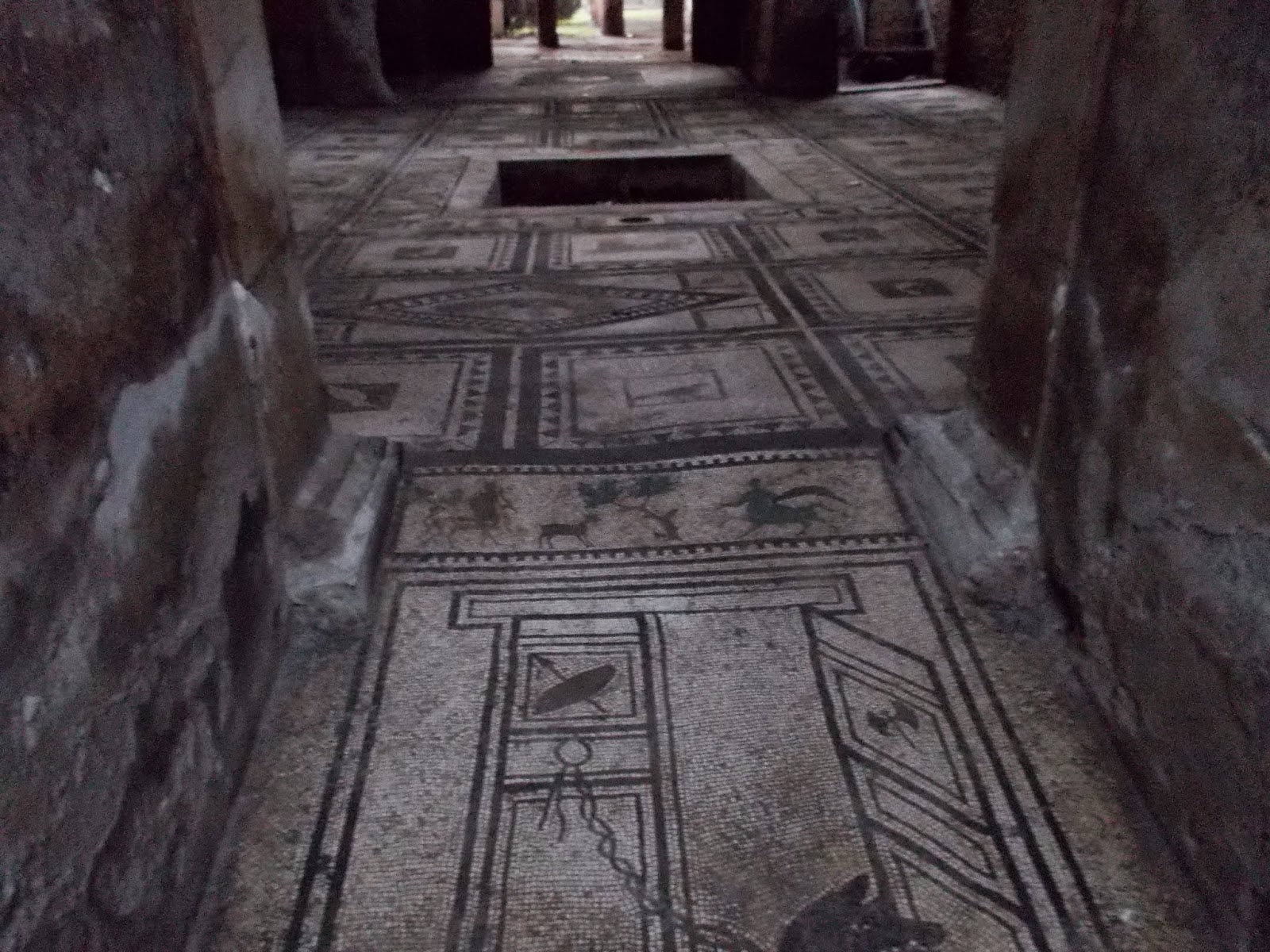 In early December 2012, I got the opportunity to visit the historic site. It was, truly, one of my most treasured visits of our Europe trip. Roman and Greek history is one of my interests and Pompeii was too good to pass up on. The ability to see unaltered Roman architecture… The snippets of how people lived… The sense of awe and wonder walking through ancient streets… It was glorious. 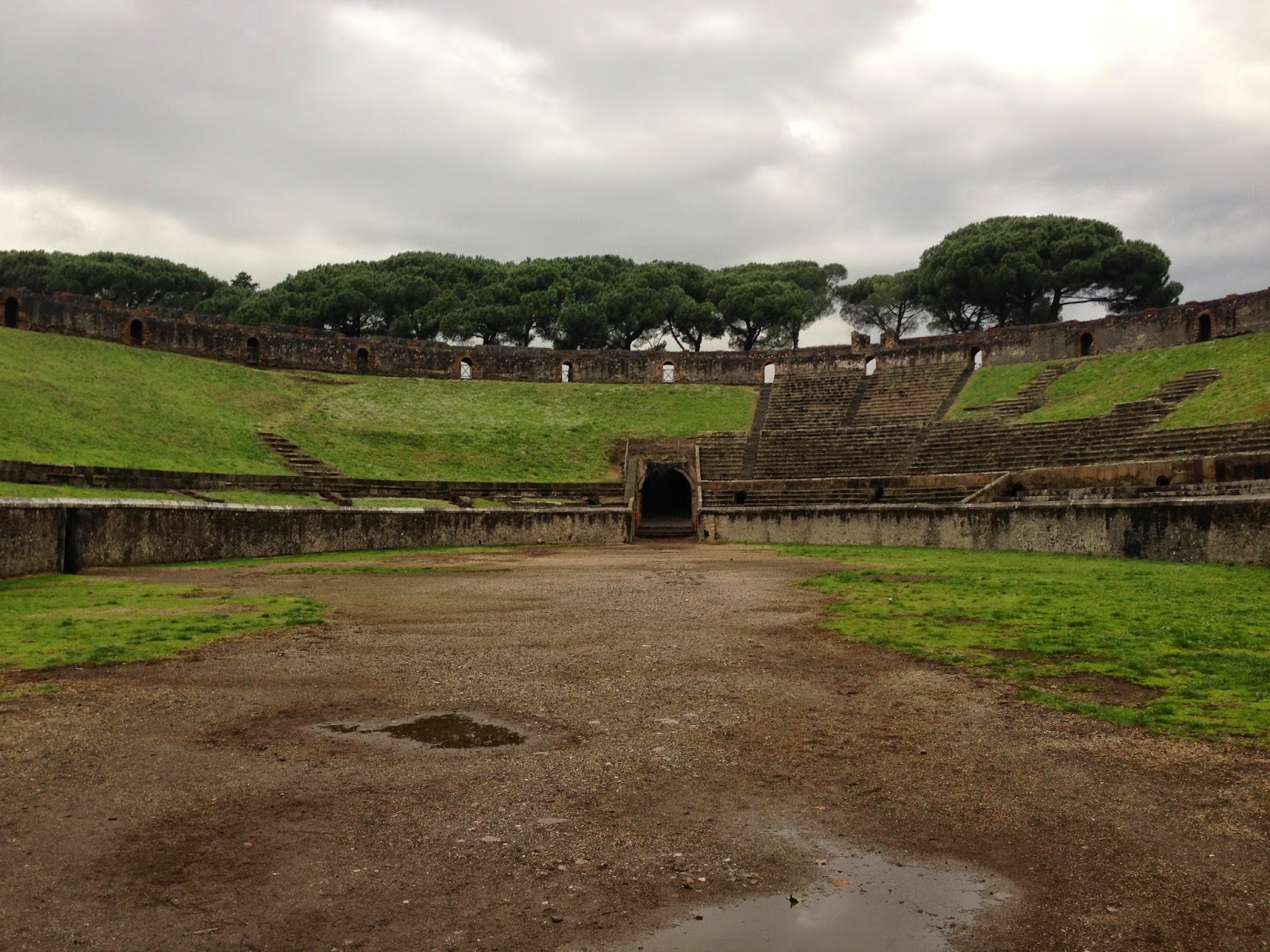 So much so that I’m highly considering visiting again in June. I want to see more of it. I only got the chance to see a little of the city before out time ran out. And it was raining while we were there. That may have hampered the enjoyment somewhat. MAY have. It was still one of my favourite experiences. 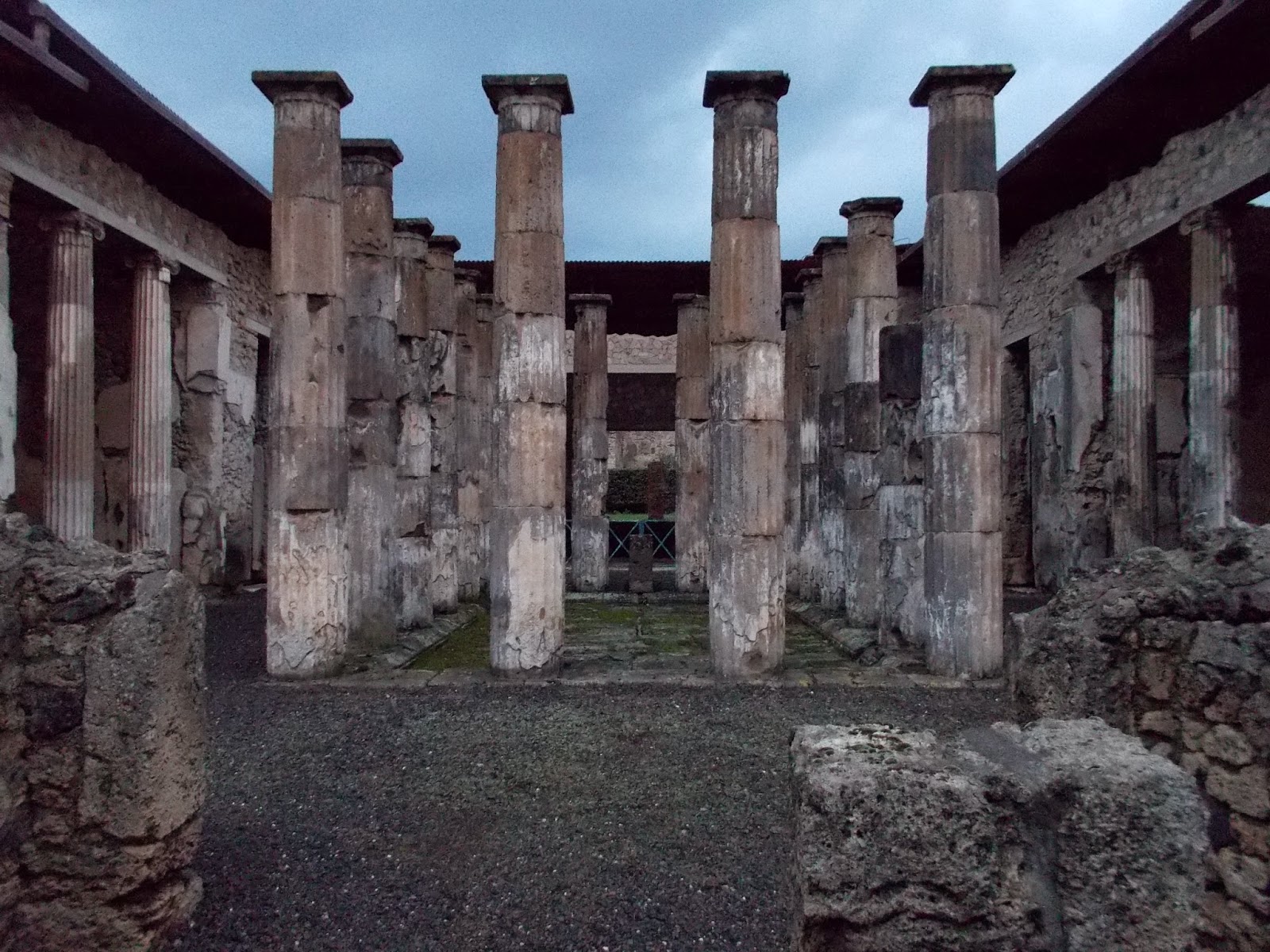