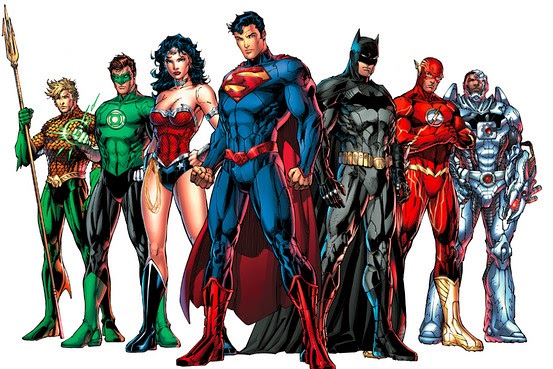 One of the posts that I had lost with my iPad crash was regarding what I have deemed Operation: Superhero. This initiative started out with the simple minded goal of getting ripped and looking like a superhero. I mean, what guy wouldn’t want to look like Oliver Queen from Arrow? And what girl wouldn’t want their man to look like him either? 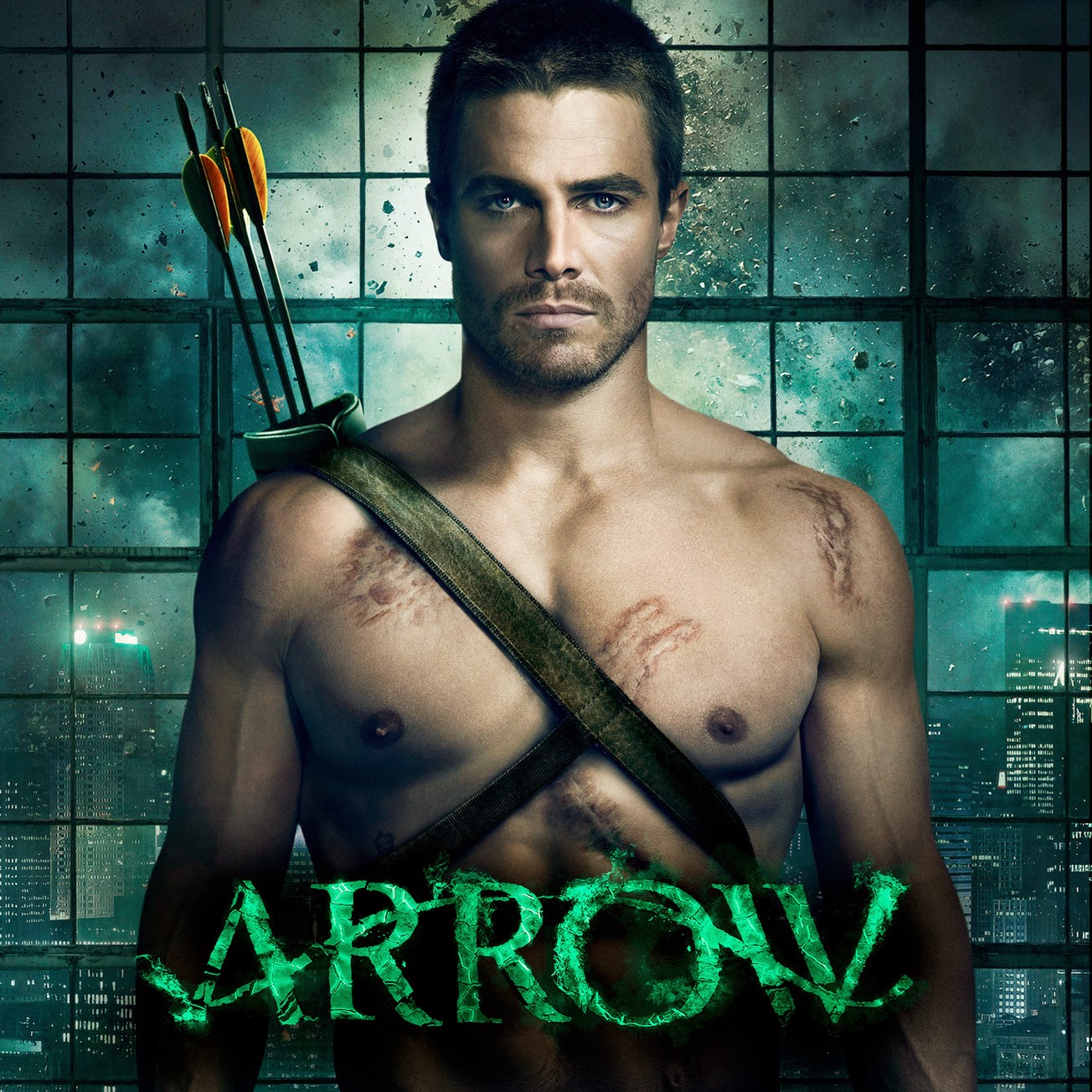 But that goal changed fairly quickly. It turned into living a healthy life. And Dani and I were going to dive in head first. We had bought a yoga DVD to follow at homebut stopped using it when we bought passes for a yoga studio (that has since closed…). We were going to give the paleo diet a try, Dani for the second time and I for the first. We had plans.

Unfortunately, just like in my everyday life, my plans got derailed. Operation: Superhero just happened to be the first derailment in a series that has, inevitably, led to my current situation in life.

But now Operation: Superhero is making a resurgence and is starting to look back on track. With Dani gone, I have found new partners in my quest for a clean and healthy lifestyle. And I feel they will push me harder than Dani had. With Dani, we were lazy together. Who cared about working out? We could spend time together watching TV and enjoy ourselves! But Deanna and Mandy are not lazy people and I do not think they will allow ME to be lazy. In fact, Mandy has threatened to kick my ass if I don’t go back to Aikido.

So how, pray tell, does Operation: Superhero lead to a healthier lifestyle? I have, after all, only talked about looking the part.

Fitness is a big part, of course, but eating better and making conscious choices in everyday life play parts too. Just like my goal to communicate Sinceriously from now on, Operation: Superhero is just another way to turn me into the me that I want to be and the me that I want the world to see.