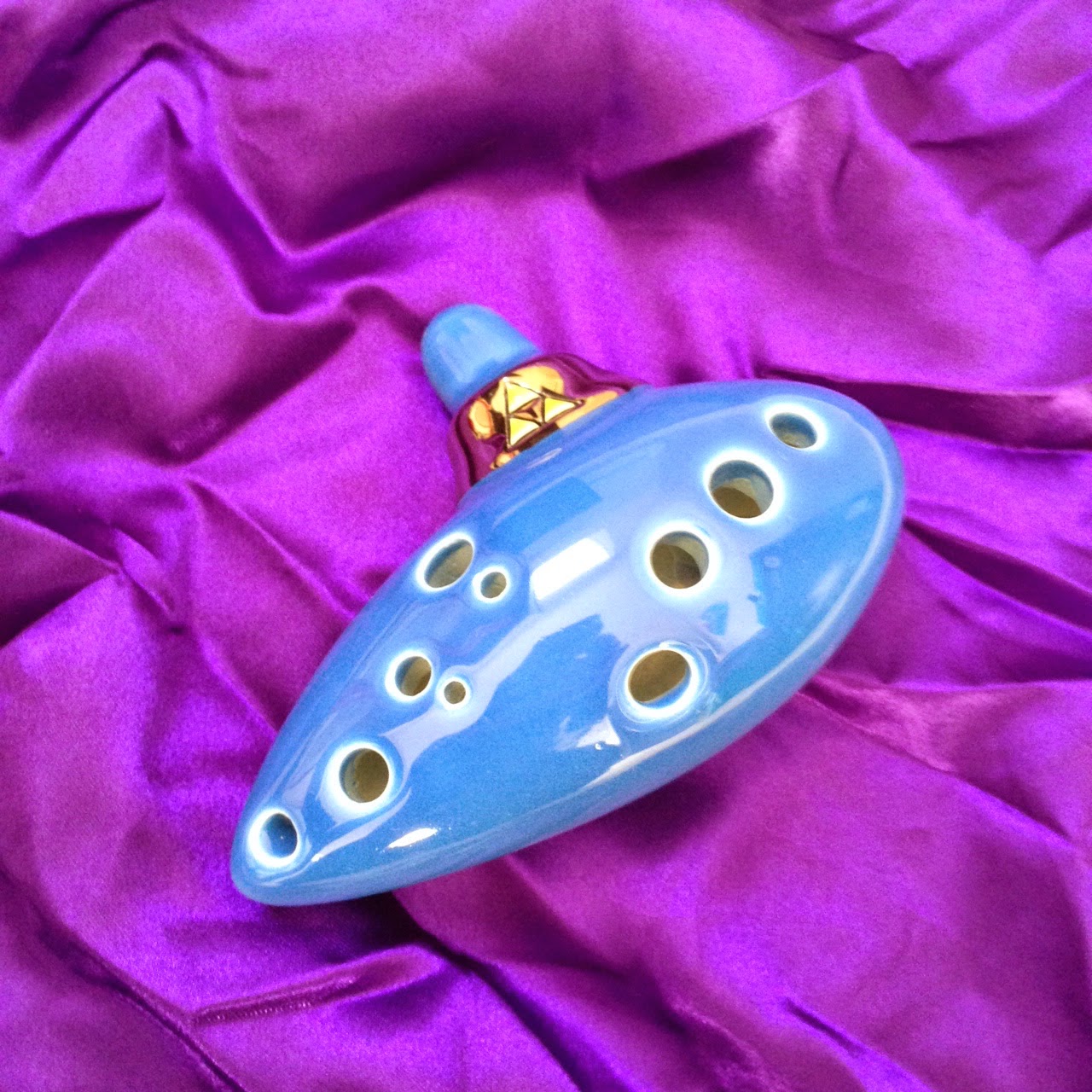 Music is everywhere. Some people make a career out of it. Some people casually listen. Others allow it to whisk them away to memories, or lift their spirits when feeling down. There is not a person alive that can say that they don’t like music. There is a genre for everyone. A song for everyone. And sometimes music can mean the difference between eating and not. This is one of those stories, and I hope that it inspires confidence and a willingness to practice.

Tears blurred her vision and swam down Alyss’ cheeks as she suppressed a sob. She could hear the patrons laughing at her. She could see them pointing. She had frozen during her performance, struck the wrong chord and her voice had cracked in embarrassment. Her plans and hopes for food money were all coming apart at the very seams that held them together. In a flash she saw herself as the crowd must see her. A young girl, dressed in little more than rags compared to their clothing.
Alyss tried plucking a few more strings in her tune and the laughing turned into booming guffaws.

“I’m sorry,” she muttered and hurried to the door cradling the lute. With tears stinging her eyes, Alyss pushed through the still laughing patrons and stumbled out of the inn.

Alyss ran through the crowded city and fell hard onto the cobblestones. The lute skidded into the distance and Alyss crawled to the traitorous instrument and continued on her way home, listening to the sounds of her own grief.

The pale grey light of early morning strained to greet Alyss through the stained and moldy sheets that covered the window in the small one room hovel that she shared with her family. Her mother and younger brother were still fast asleep on the rough straw bed. She gently added her blanket to their own and silently left her home with the lute.

The tall and narrow wattle and daub buildings loomed over Alyss and the narrow alleyways twisted and turned on her as her thoughts swam back to the night before. She could feel her throat tighten and her stomach turn once more. How could she be able to afford food after that performance? She would have to go back to begging on the street corners.

Alyss looked at the lute in her hands.

“Stupid thing,” she muttered. Moving a crate against the back wall of a fletchers shop and feeling boxed in and secure from the buildings, Alyss strummed a short tune in the alleyway. She closed her eyes and began to play, her heart going into her music.

At the sound of clapping, her eyes shot open to see a gentleman. He was dressed well, much like one of the merchants in the center of the city, with colours in black and white picked out in silver and he appeared to glow in the early morning light. Across his shoulders Alyss could see the most wonderful of sights, a small minstrel’s harp.

“You play quite well,” his voice was clear and musical as he smiled and spoke. “Yet your song is sad. Shouldn’t a pretty girl such as you play something more uplifting?”

Alyss blushed at the compliment and tried to hide her lute from sight. “I’m not feeling very uplifted at the moment,” she muttered, looking at the ground.

“Concerned with your performance last night?”

“I was, and I’m pleased to see that you really can play as well as I thought you could last night.” He reached down and reached her lute. “May I?”

“Go ahead,” she muttered.

“You will never get any better if you don’t have a bit more confidence.”

“How am I supposed to have confidence after that failure?”

“Practice, my dear,” the minstrel tuned some strings and played a short little tune. “Just with a little practice.”

Alyss accepted the lute back and looked up to see the minstrel walking away. He paused and turned back to her.

“The Golden Canary Inn is a nice place to try your songs. Why not stop by tonight and play something? It could be worth your while.”

Alyss looked down at her lute again and then back to the minstrel. “Why? Why are you helping me?”

“Because,” the minstrel smiled again, his white teeth showing and his eyes shining, “I believe everyone should do what they love and I can see the love for music that you have.”

Alyss watched the minstrel as he walked away, whistling a happy little tune to himself, until he disappeared around a corner. Perhaps she would play at the inn, but for the moment she had to find some food.

Alyss hesitated outside the small inn. The minstrel’s words still rang in her mind. He had told her that she just needed a little practice and that he could see that she loved music. Hearing that somebody could see potential in her helped with her unease a little bit and she had spent the entire afternoon practicing in and around her home.

She pushed open the rough wooden door and stepped into the Golden Canary Inn causing a small flurry of autumn leaves to enter the building. She closed the door so that the crisp air wouldn’t bother anyone more than it already had and headed to the bar top.

“What can I get for you, young miss?” the innkeeper asked, polishing a glass with a cloth.

“Actually, I was wondering if you would like any music for your guests tonight?” Alyss asked shyly.

“Some music? It might liven the place up some,” the innkeeper looked around the quiet room. “What did you have in mind and how much is it going to cost me?”

Alyss placed her lute on the bar top and thought for a moment. “Just a meal for three people to take home for my family. In return,” she added “You get an evening of music and half of any tips I make from your guests.”

The innkeeper looked from the lute to her and back again. “How do I know you are any good? I could lose guests if they don’t like what they are hearing.”

She wasn’t prepared for the question and thought carefully before responding. “Two songs? I could play two songs for your guests right now and you can decide then. If you don’t like what you hear, then I’ll leave and you won’t lose out on anything.”

“Alright. You have yourself a deal.” He said after a few moments thought. “Good luck to you, lass.”

Alyss nodded her thanks and sat at a table by the fireplace. She strummed the strings on her lute a little and made some slight adjustments to the tuning as the quiet conversation in the room quieted even more and she could feel eyes upon her as the patrons looked towards her.

Alyss took a steadying breath and began to sing, her voice quiet but gaining in volume. Her music began to fill the small room. A cheerful song started and she could hear the patrons clapping and stomping to her song. She ended on a high note to the sound of applause and launched herself right into another song, a humorous little ditty about a fast-talking Viking which brought about a chorus of laughter. When she had finished her songs she returned to the innkeeper.

“Very good, lass,” he said with an appreciative smile. “Looks like you have yourself a deal.”

Alyss accepted his hand and couldn’t help the smile and blush that crept to her face. “Thank you so very much.” She took her place once more and looked at the occupants of the room. In the very back was a familiar individual clad in black and white. Once again Alyss’ face split into a smile and she mouthed the words ‘thank you’ before playing her music once more.

The ocarina in the picture above, as you know, does not make an appearance in the story. But being the only musical instrument that I own, I had to make do with a photo of it. If you're interested in it, I purchased it from Songbird Ocarinas and you can find their website here.

When I first wrote the story I was told, by a few people, that the minstrel sounds me. I can only take that as a compliment, as he inspired confidence and the drive for practice. Not sure how accurate that is because I must admit that I have been feeling much more like Alyss lately, and less like the minstrel. Sometimes I feel like I'm the one needing the inspiration, not giving it.
Posted by Chad at 6:52:00 PM