For the Love of the Run 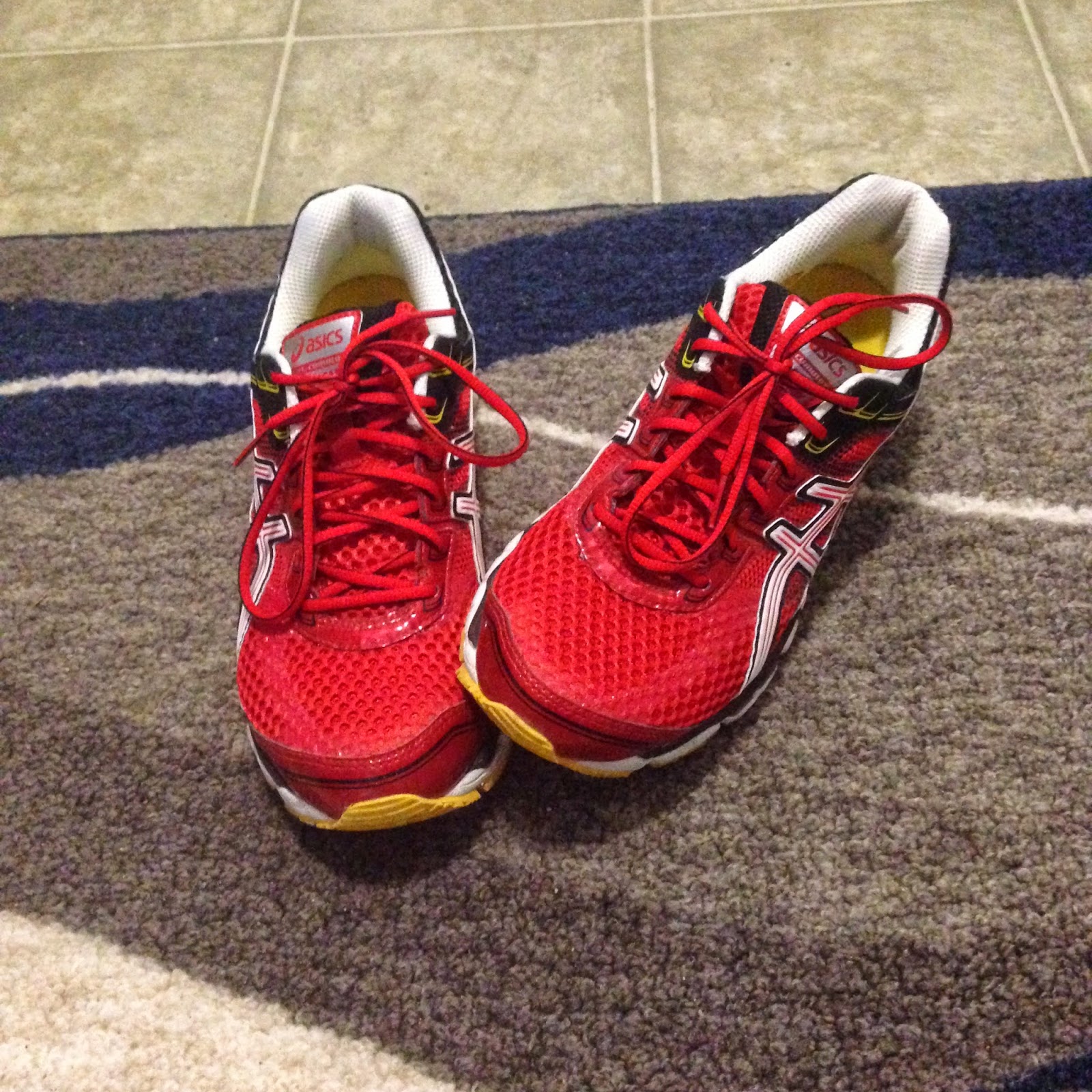 Lately I’ve been doing some running to keep myself active and fit. With my trip less than two months away, I can’t afford to go to aikido at the moment. The fees just aren’t in my budget and to be brutally honest, I don’t have the energy for it at the moment either. But running, that’s a free exercise and it’s good for you!

I’ve never been a huge runner. I went a little bit last year and bought a pair of running shoes, but by mid-June I was run out and only wore my runners once more when I did my free OrangeTheory class at the beginning of February. So it came as a huge surprise to me when I felt like I wanted to go running. Why would I want to do that? I’m not big on running! What is going on???

I threw on some workout gear, laced up my shoes and set my Nike+ Running app on my phone to track me as I ran. That first run of the year… Oh man was I sore. My legs felt like Jell-O and I was coughing like a smoker when I got back home (I don’t smoke, by the way) and it was only 1.47km!! But you know what? It felt good. I was active. I was doing something. I wasn’t thinking, or sitting on the couch with the TV on. I was keeping up with how I want Operation: Superhero to go.

Since that first run just over a week ago I have gone a couple more times (both of which have been over 3.3km) and have started to feel better about running. In fact, I’m considering doing a 5km run in July! I think that would be a good goal to work towards and keep me active and motivated.
Posted by Chad at 1:27:00 PM