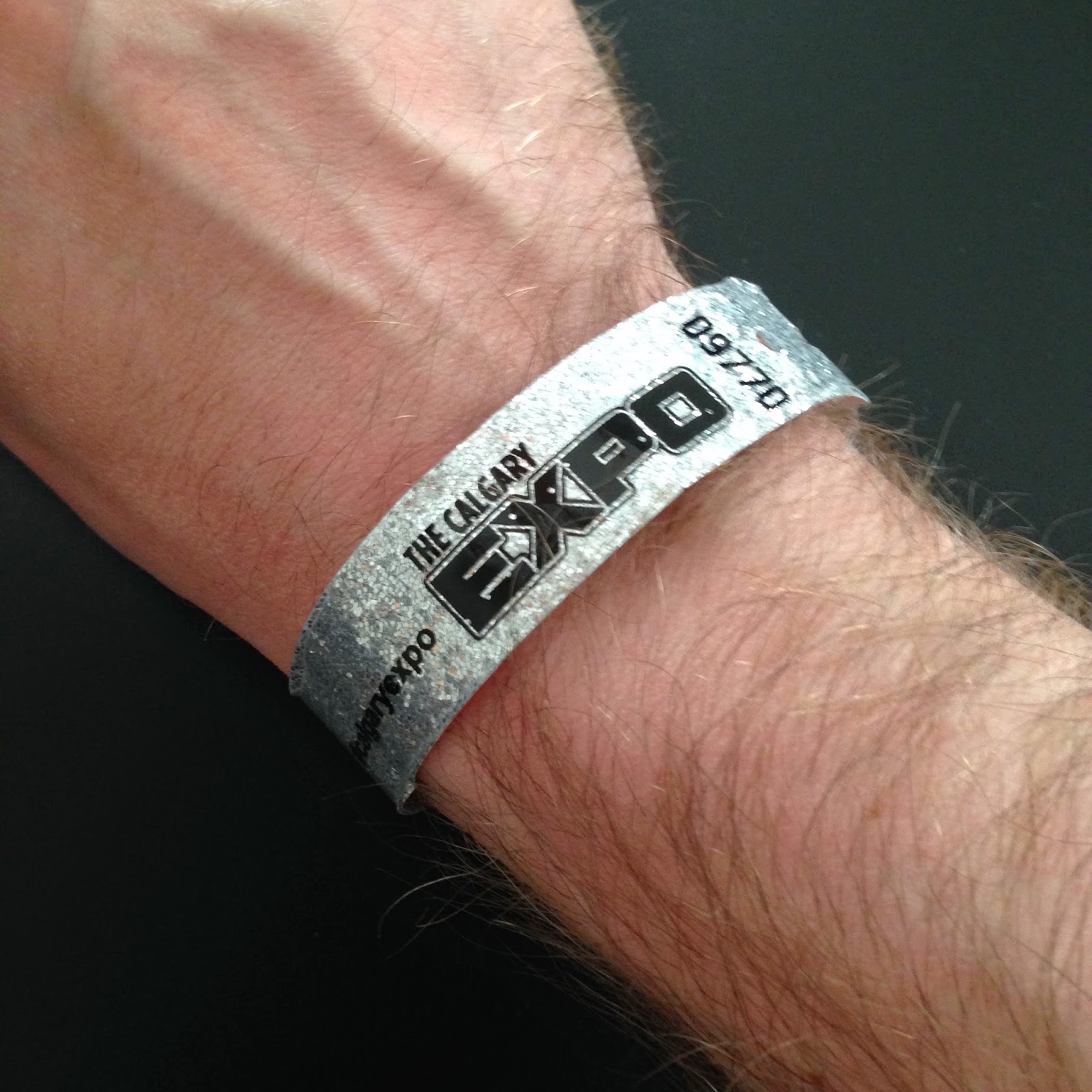 Our final day in Calgary was really nothing to be excited about. The big events at the Expo were over with and many of the booths had had their merchandise severely picked over by the time this day came around. That made shopping for items a little less exciting than it was on the first couple of days. That didn't stop me though. There were a few things that I wanted to get, but I wound up only getting one of the items that I wanted. And that one item wasn't even for me.

My hunt started looking for a new case for my phone. Unfortunately the ones that I was interested in and looking at didn't fit my phone. Unfortunate, really. I was hoping to switch out my Hufflepuff case (yes, it's true, if I were in Harry Potter, I would be a Hufflepuff) for something a bit more superhero-ish. But, alas, it wasn't meant to be. I'm alright with that though. Hufflepuff, to those who are familiar with the books and/or movies, is a very clear indicator on my personality and who I am. Besides, it goes with my Hufflepuff scarf (that I picked up in London at the Harry Potter Studios).

"Riddle me this, Batgirl" seems to be a phrase that I utter quite often, and so my next item to hunt for was something with Batgirl for a friend. I found the perfect item during my wanderings on the previous days and made the purchase on the last day. It's a little statue of Batgirl from the DC Nation short 'Super Best Friends Forever' (which is pretty humorous, give it a watch here) and I felt it was particularly perfect! That would be the only item that was purchased on the last day, but there was a little bit more wandering to go on before packing up and heading home. 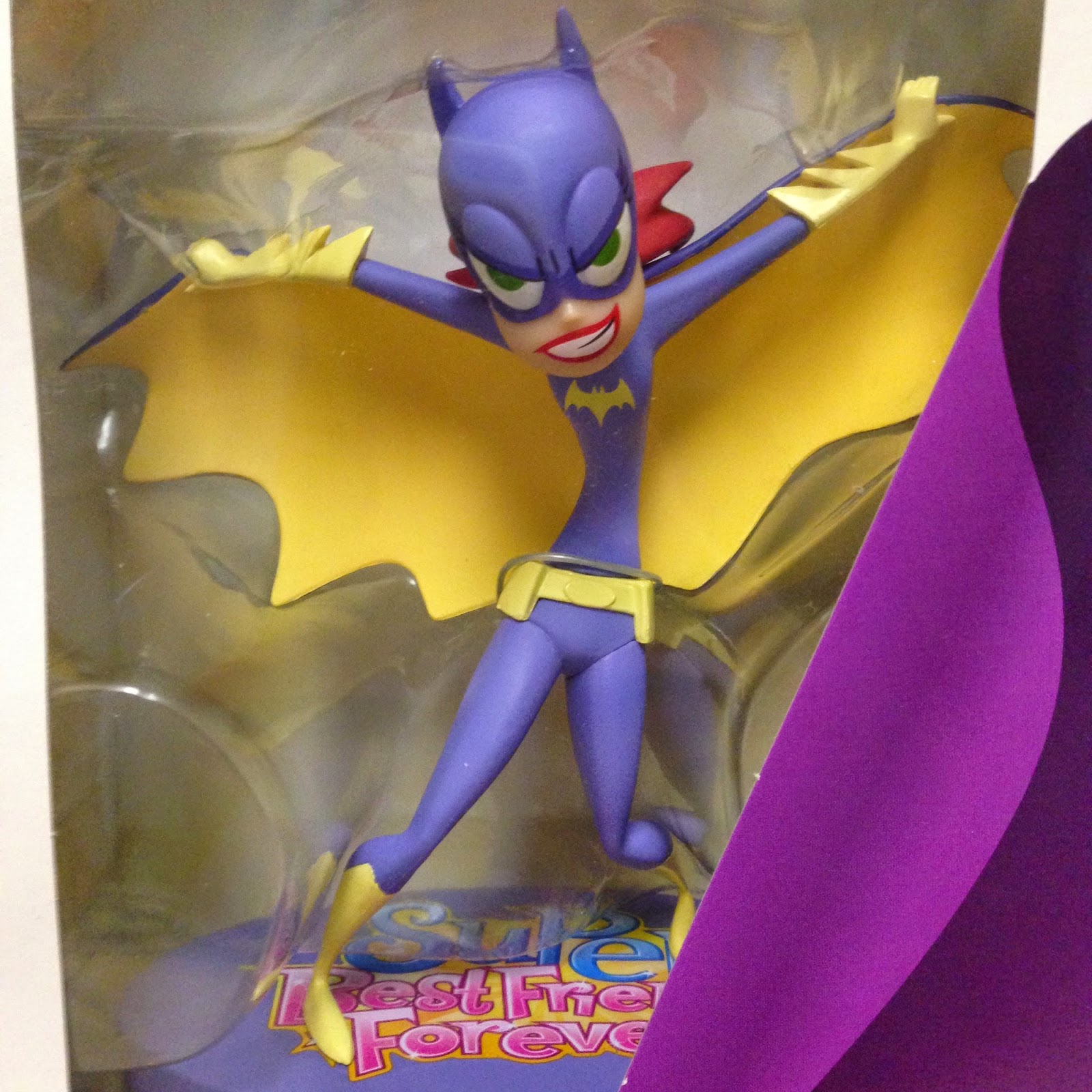 The drive home was spent listening to a Black Library audio drama and when that was over, we switched to listening to Marvel's Civil War by Graphic Audio. They honestly have the greatest audio books I've heard. As their tag line says, it is literally "A Movie in your Mind". I highly recommend giving their audio books a listen! But all the excitement of audio books aside, I was looking forward to getting home and sleeping in my own bed. As enjoyable as the Expo was, it didn't really feel like time off from work. It was all go-go-go and quite busy. Next convention is EekFest, where the guest is Caity Lotz from Arrow (who plays Sara Lance, aka The Canary). And then 2 days after that, I head off to Europe for three weeks! 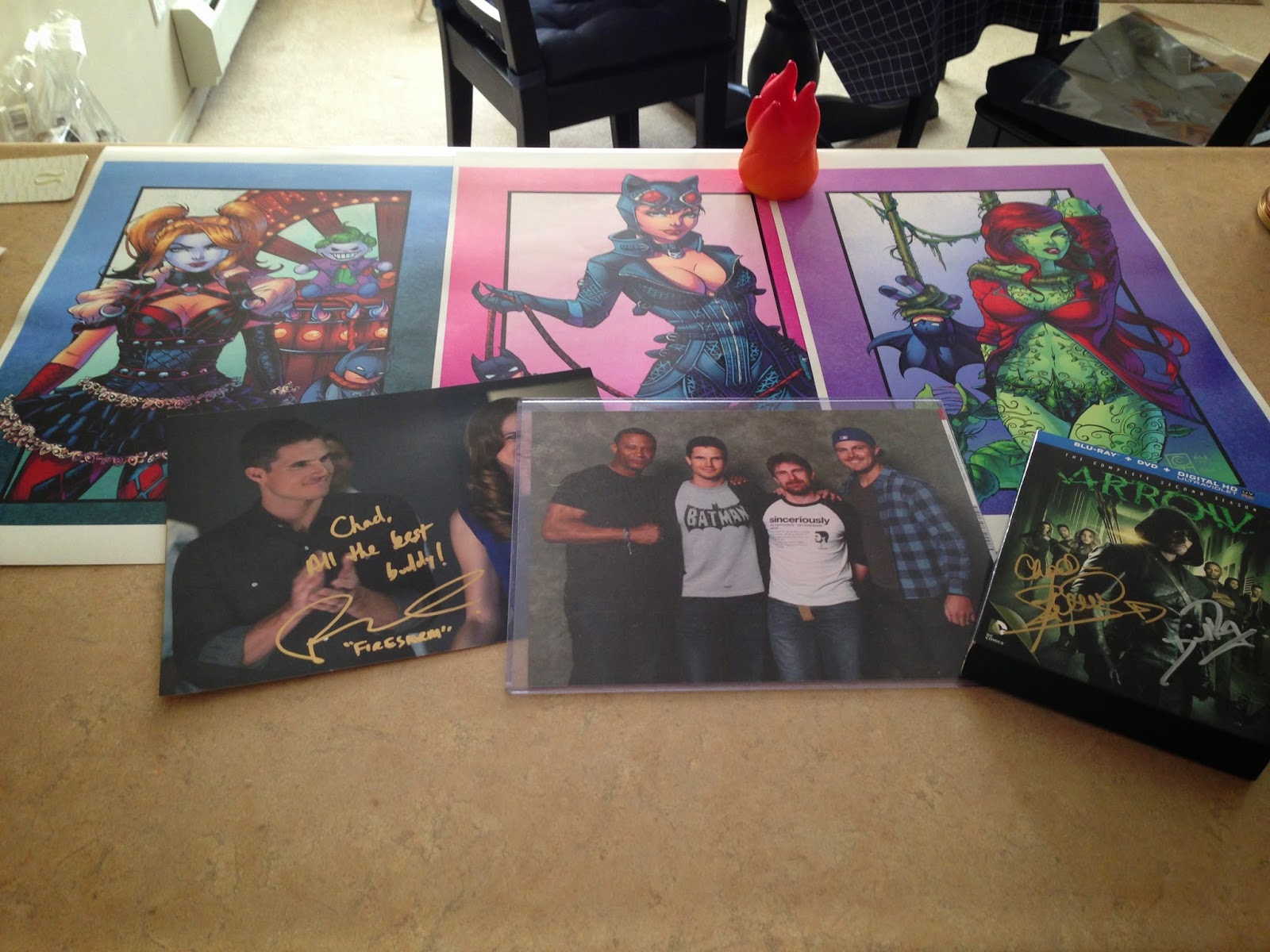