Preparing for the Expo 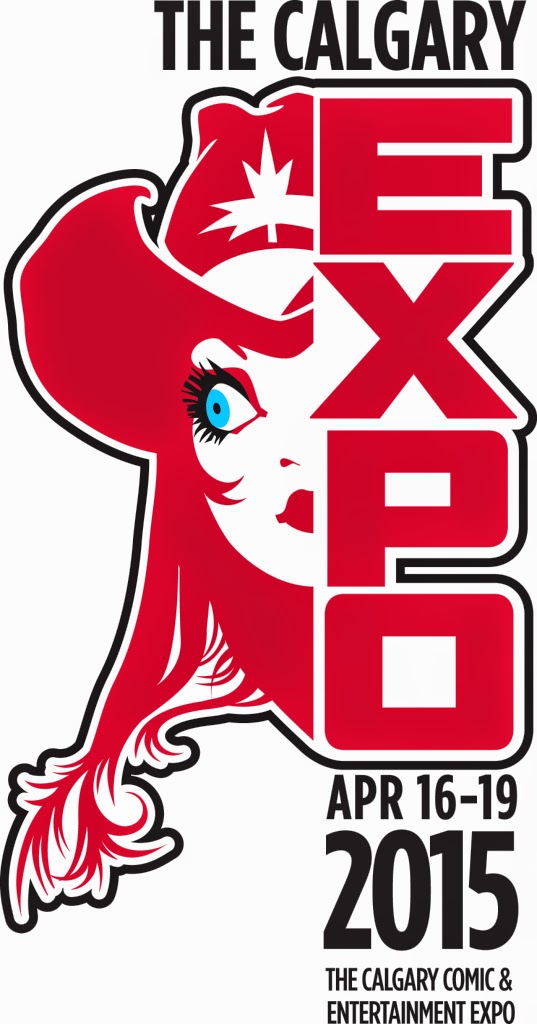 The time is almost upon us. The epitome of Alberta Comic Conventions. The Calgary Expo. One of the greatest semi-local events that I have ever been to. And this year it is going to be awesome for Media Guests, at least in my opinion. With the likes of Stephen Amell and David Ramsey from Arrow; Robbie Amell from The Flash; Jason Momoa from Game of Thrones (and upcoming Aquaman); Peter Cullen, legendary voice of Optimus Prime (and a slew of others) from Transformers; The one and only Stan Lee… It’ll be a great weekend! This will be my third year attending the Expo. You can read about my first year at both the Calgary Expo and the Edmonton Expo here.

This year is a bit melancholy for me, however. The Calgary Expo was where I was planning on offering my life, and my last name, to the person I had loved. Alas, that was not meant to be, and I found myself with an extra four-day pass. Luckily for me, I do know a few other fellow dorks and I was able to convince my friend Adam to accompany me on the epicness that is the Expo. It will be his first time attending, which makes the excitement even higher in some ways. He’s not quite sure what to expect and I must admit that it could be quite overwhelming at first.

But how to prepare for the Expo? I started off this post thinking that it would be my guide (sort of…) to preparing for the Expo. But seeing as how I won’t be cosplaying this year, there isn’t much to prepare for. Just making sure that I have the tickets (check); accommodations are booked (not where I was hoping for, but check); any photo-ops are purchased (Arrow/Flash photo-op is purchased, so I’m good to go!); packing for a weekend away from home (will do later on in the week, but a selection of comic related shirts are good to go!); spending money accrued (always working on that).

Why no cosplaying this Expo? Well, to put it bluntly, that is an emotional hole that I’m not really ready to touch yet. Cosplaying was OUR thing (being Dani and I) and I don’t think I can do it just yet. The wound is still too fresh for me. Another reason is I have Adam to take into consideration. It’s odd going to a convention and not be in costume. On top of that, it’s uncomfortable if the person you’re going with is in costume and you aren’t. Being Adam’s first Expo, I don’t want him feeling uncomfortable. Besides, my Green Lantern cosplay has been sitting in hiatus for a long time now and is nowhere near complete. Maybe come time for the Edmonton Expo in September it will be done. But definitely not yet. 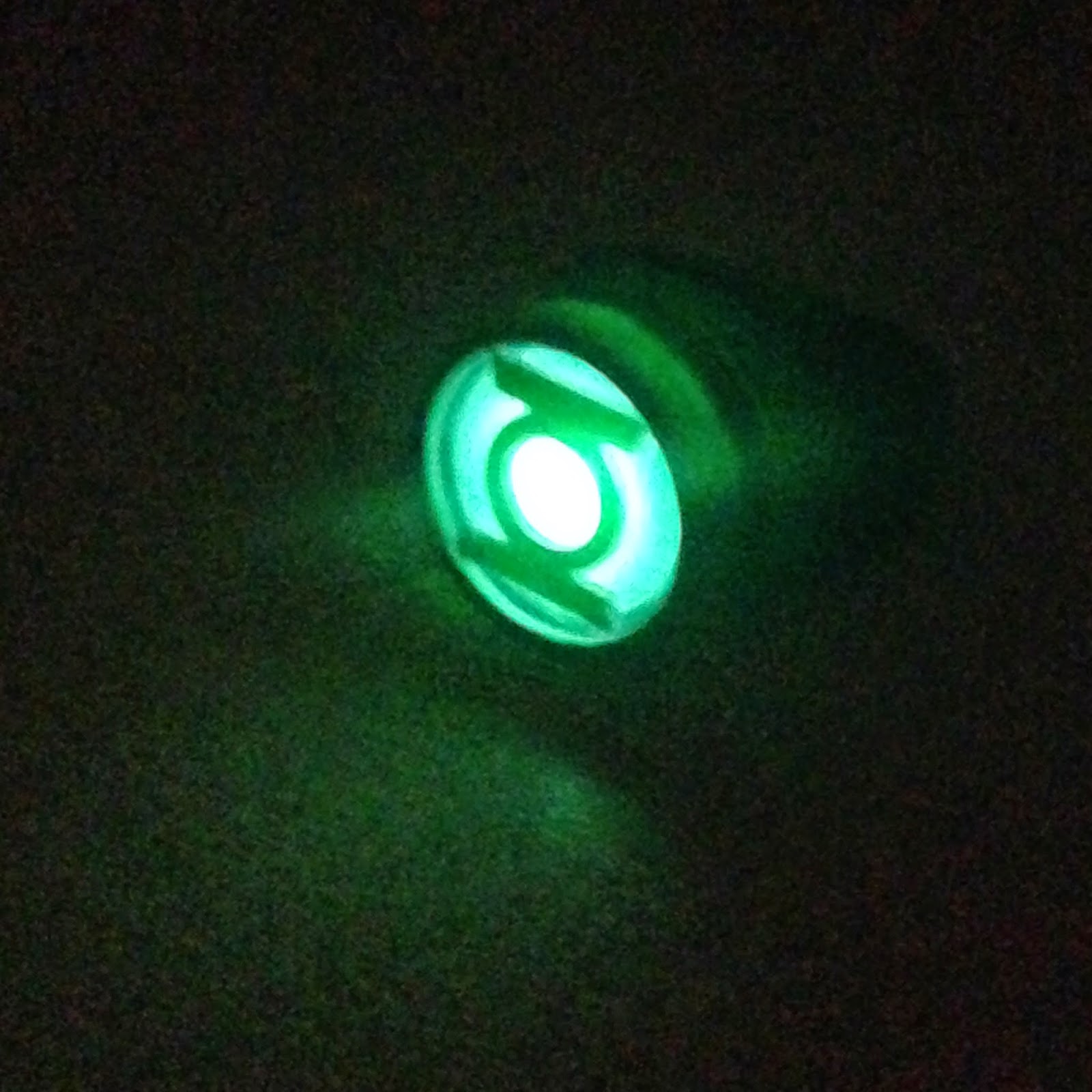 Check out part one here.
Part two can be found here.
Part three is over here.
Final day at the Expo is here.

Email ThisBlogThis!Share to TwitterShare to FacebookShare to Pinterest
Labels: dork, self