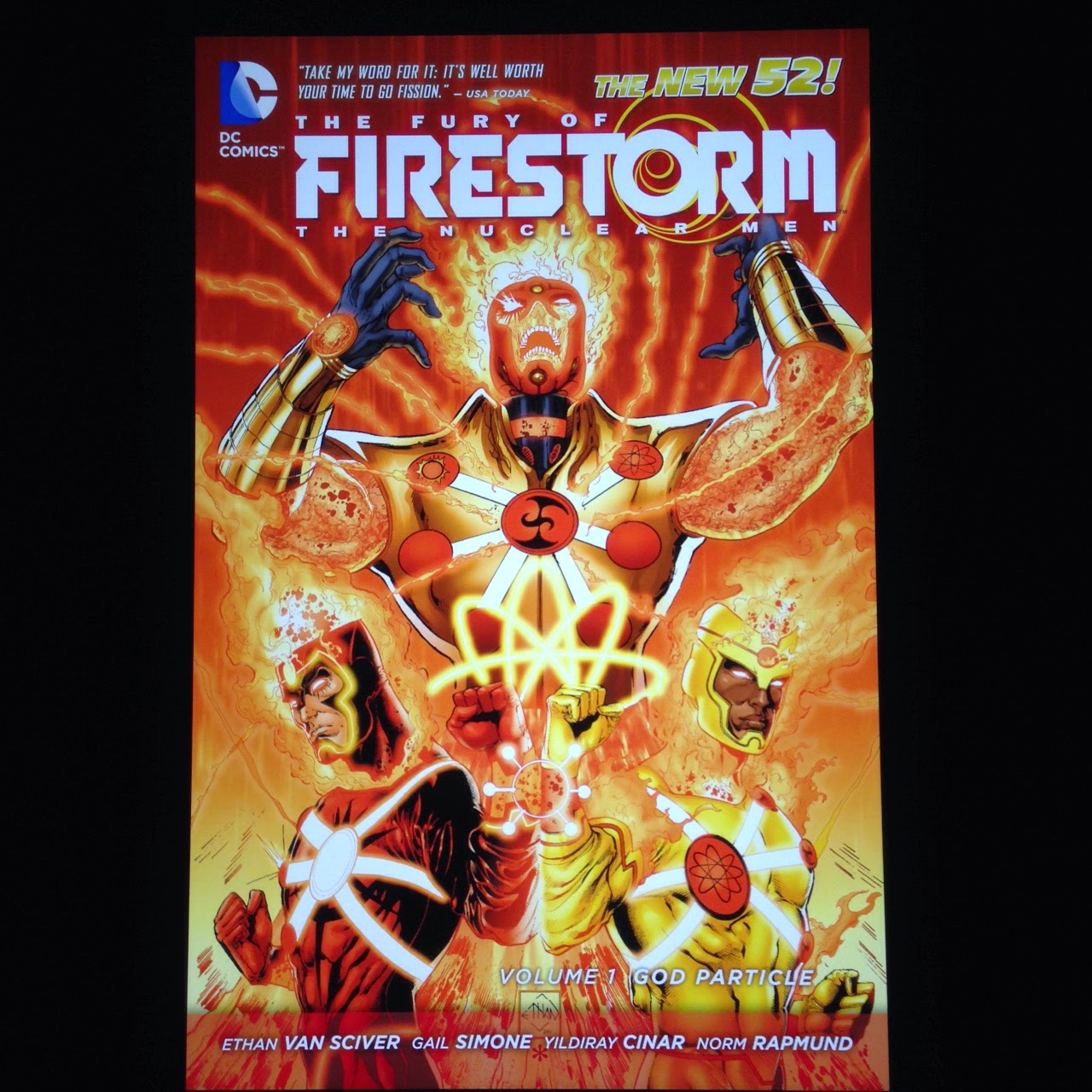 The second day started off with feeding my coffee addiction. The hostel that we were staying in offered free breakfast from 07:30am-09:30am. But me being me, the only thing I needed was coffee. Oh coffee, sweet nectar of the gods! After a couple a few some cups of java, it was time to head back to the Stampede Grounds.

This was the big day for Adam at the Expo. Thursday morning it was announced that Neil Patrick Harris was going to be at the Expo for Friday only. Being from one of Adam’s favourite shows, NPHs autograph was a must for him. Yes, NPH is awesome, but it wasn’t needed by me. I don’t follow anything that he’s on religiously, though I still remember the days of Doogie Howser.

While Adam was in the three hour line for NPHs autograph, I lined up for Robbie Amell’s signature. Being a DC Fanboy, the chance to meet Firestorm was an opportunity not to be missed! Kindness must run in the Amell family. Both Robbie and Stephen are super nice! Not only did I get to meet him, but I also had a conversation with him about the new Star Wars trailer that was released (you can watch it here). Talk about combining loves. DC Comics and Star Wars. Pure awesomeness!!

And because NPHs line was still going strong and my con-mate was still waiting, I decided to hit the Expo Store and collect my swag that was provided by having the Deluxe Four Day Pass. That included a Calgary Expo 10th Anniversary shirt (only available to Deluxe Pass holders), a ginormous bag that you could fit the entirety of the Death Star in and a $20 voucher that I used to buy an Arrow themed shirt. And because I was still waiting for Adam after doing a bit of browsing, I decided to grab some lunch.

The Expo is not known for healthy food, but it does have good food. The only time that I’ve had Coco Brooks food is at the Calgary Expo. The line up is long, but the food is well worth the wait and it has become a staple for me at the Expo. I have to have Coco Brooks at least once. As it turned out, this was the only time that I’d have it this trip. I’m already looking forward to it for next year!

After a quick lunch it was time to meet up with Adam (who finally made it out of line) and wander the Exhibitor’s Hall. As I mentioned in the last post, it doesn’t matter how many times you pass a booth, there is always new stuff to see. There was an awesome hand crafted coffee mug with a fox on it that I came upon. As we know, the fox is my animal. Alas, the funds weren’t able to accommodate for the day, but I did file it away in the back of my mind to revisit.

We wandered around for a few more hours without purchasing anything before deciding to head back to the hostel, where we dropped off what little we collected. We then took off to investigate the immediate area and grab some supper. After a few more hours of walking and a bite to eat it was time to head back to get caught up on Sinestro comics (thanks to my iPad) and prepare for day three. 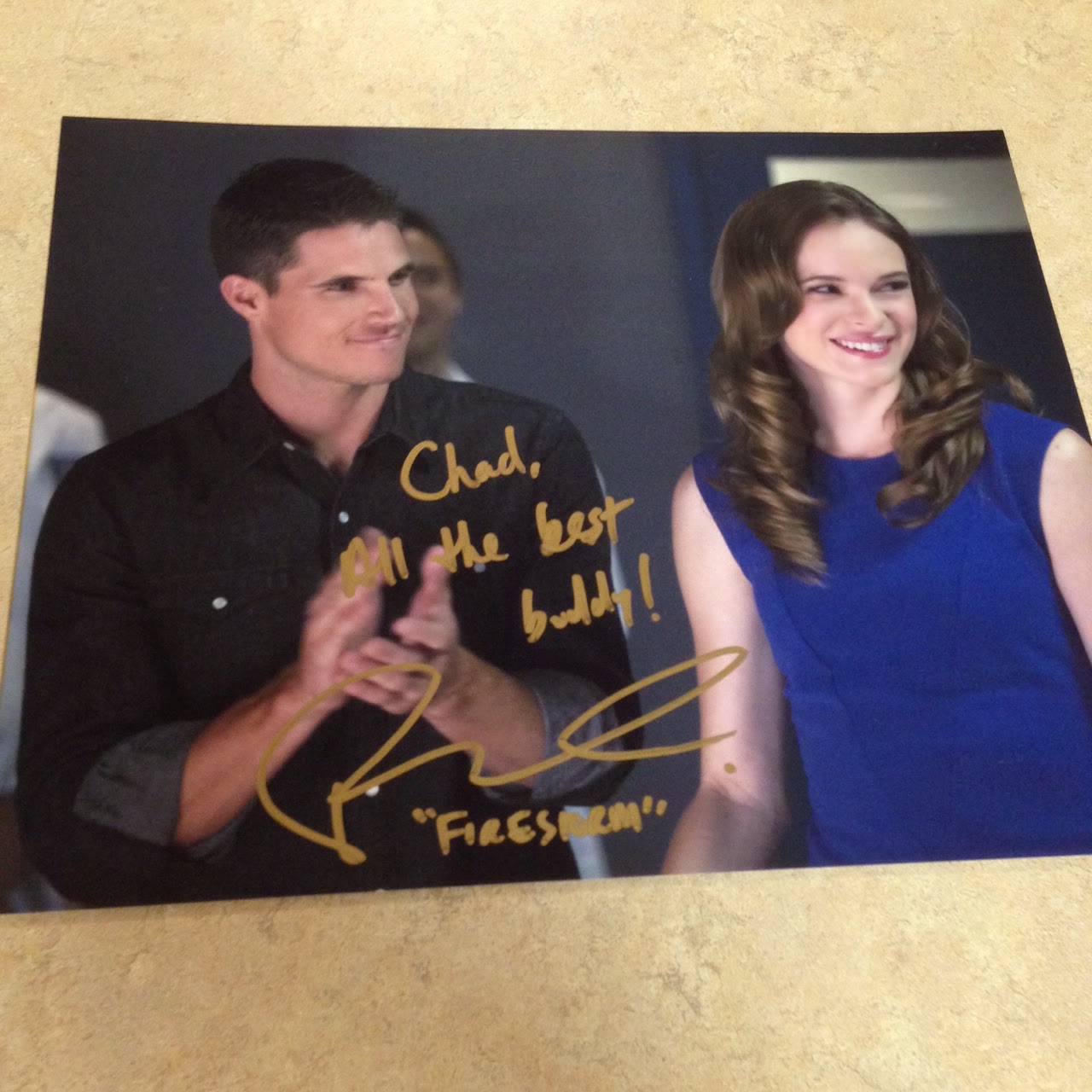